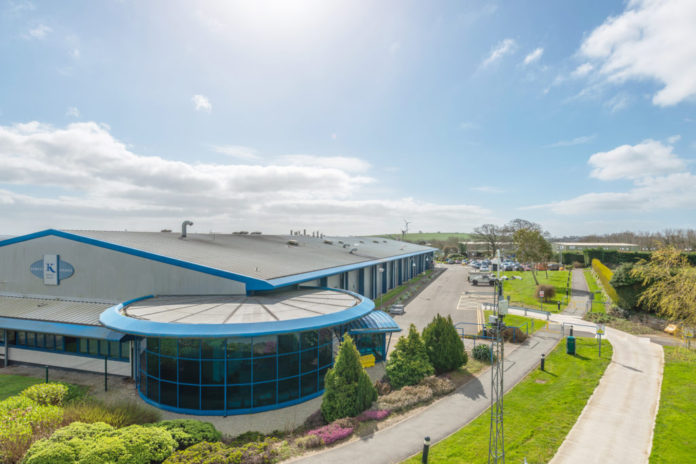 The former home of Kensey Foods has been put on the market with a guide price of £4.3 million.

It was announced earlier in the year that the Launceston-based premium dessert company, owned by Samworth Brothers, was facing closure with the loss of 650 jobs.

The extensive food production and warehousing facility is located within Pennygillam Industrial Estate, Launceston, the pre-eminent estate in the area.

Chris Ryland, of Stratton Creber Commercial, said: “Currently fitted out for food uses, the site also has major break up potential. As such, it is an exciting opportunity for speculative property developers who may choose to divide the existing buildings into smaller units and build on the additional car park.

“We are expecting strong levels of interest.” 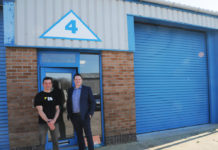 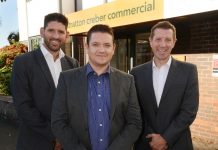