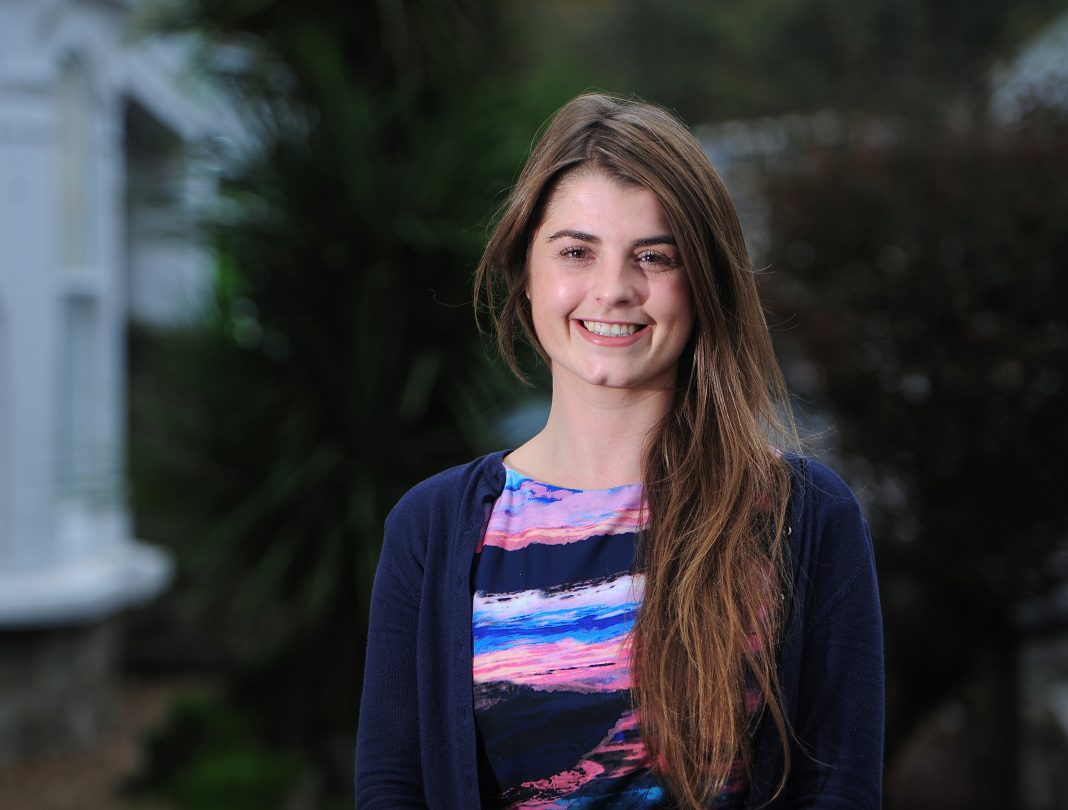 Hine Downing solicitor Autumn Trebilcock has taken her oath to the Crown to join the select band of highly qualified specialist lawyers – the Notaries Public.

Having followed an intensive study programme with University College London, alongside her private client work with the prominent Falmouth law firm, she now represents the oldest branch of the legal profession in England and Wales by becoming one of just a handful of notaries in Cornwall and the only one in Falmouth.

A Notary Public is a specialist lawyer whose work is recognised internationally. Their main task is to authenticate documents and transactions so that they can be effective in countries outside of England and Wales. As a Notary Public Autumn provides services for commercial firms engaged in international trade, and for private individuals.

“Essentially, I’m the intermediary between two countries,” she explained. “I ensure that formal requirements under English law are complied with, that a document is authentic and that the person is who they say they are or that the company exists.

Hine Downing partner, Will Richards, added: “There’s no quick or easy way to become a Notary Public. It’s an intellectually rigorous process which covers so many areas of law as well as legal systems here and across the world.

“We’ve been extremely impressed that Autumn, with Hine Downing’s full support, has put herself through the qualification process, alongside her full-time private client work, and emerged the other side to become the incredibly useful and rare legal expert that is a Notary Public.” 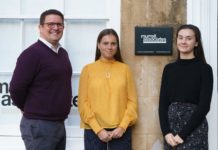