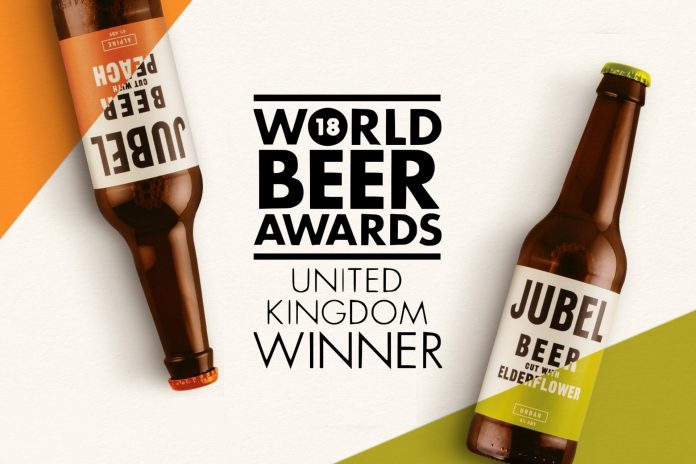 A Falmouth-based beer brand has triumphed at the World Beer Awards.

The accolade caps off a successful summer for Jubel, after also picking up a Bronze Medal in the Drinks Business Global Beer Awards and Silver in the British Bottlers’ Institute Beer Awards.

Co-founder, Tom Jordan, said: “We’re on a mission to pioneer a new style of beer and are on a wild ride fuelling adventures off the well-worn path. It’s exciting to be competing against such credible and well-established beers as a young, Cornish challenger brand, and a reflection on just how hard we’ve worked to brew up a new beer experience for people to discover.

“Having grown up in Falmouth, it’s an incredible feeling to be able to go into pubs around Cornwall and see people enjoying Jubel. We have since launched in Selfridges in London and we’re getting lots of requests for our beer up there now and it’s exciting to see how well the brand is travelling.”

Jubel has secured listings with the St Austell and Fuller’s pub estates, and Selfridges London, and is available through Nectar Imports, St Austell Brewery, LWC and Diverse Fine Foods. 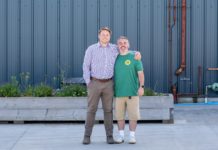