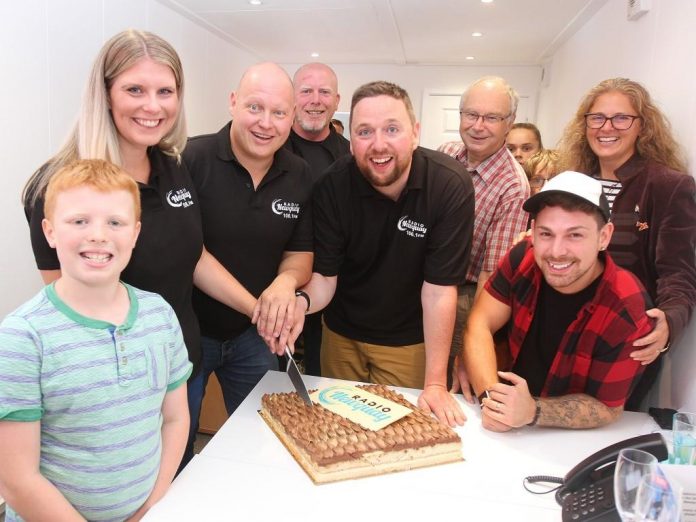 After 18 months of planning, Radio Newquay went live yesterday morning (September 16) and can now be heard across the local area on 106.1FM.

The not-for-profit station exists to promote local events, news, groups and organisations and will reflect the latest for the town’s surf community.

Based in a new studio on Prow Park Business Village, Newquay, the team behind Radio Newquay bring a wealth of knowledge to the station with years of experience in both commercial and BBC radio.

Founder and station manager Mark Chapple said: “Newquay has been crying out for its own permanent station for a long time. There’s so many positive things happening in our town and now there’s a new way people can shout about them every single day.”