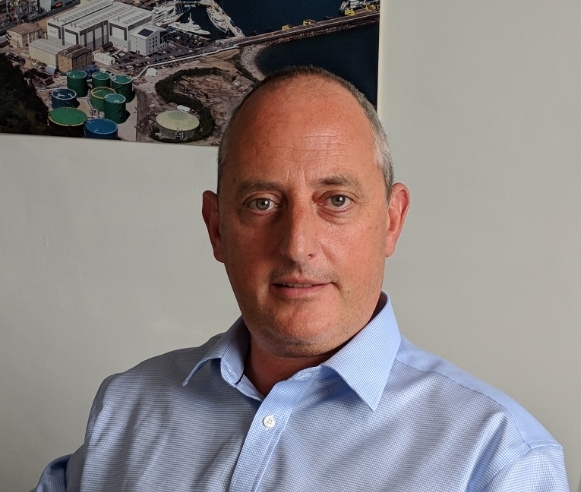 Darren Rice has worked his way up through A&P Group since joining the business as a fabrication and ship building apprentice in 1987. He became an area manager in 2004 and project manager in 2006, responsible for running a number of large and complex projects. He was promoted to production manager in 2013.

He said: “There is a real opportunity to keep evolving A&P’s offer and commitment to quality as well as building collaborative long-term relationships with our customers. Although A&P Group has primarily been a ship repair business we are keen to really showcase our broader marine engineering skills and I’ll be able to really support that endeavour in this role.”

Steve Jones, MD and operations & site director for A&P in Falmouth said: “Darren’s expertise and attention to detail are instrumental to our operations in Falmouth and his promotion reflects his hard work and commitment to HSEQ (health, safety, environment and quality) and customer satisfaction in particular. We are delighted to see him promoted into this role.”