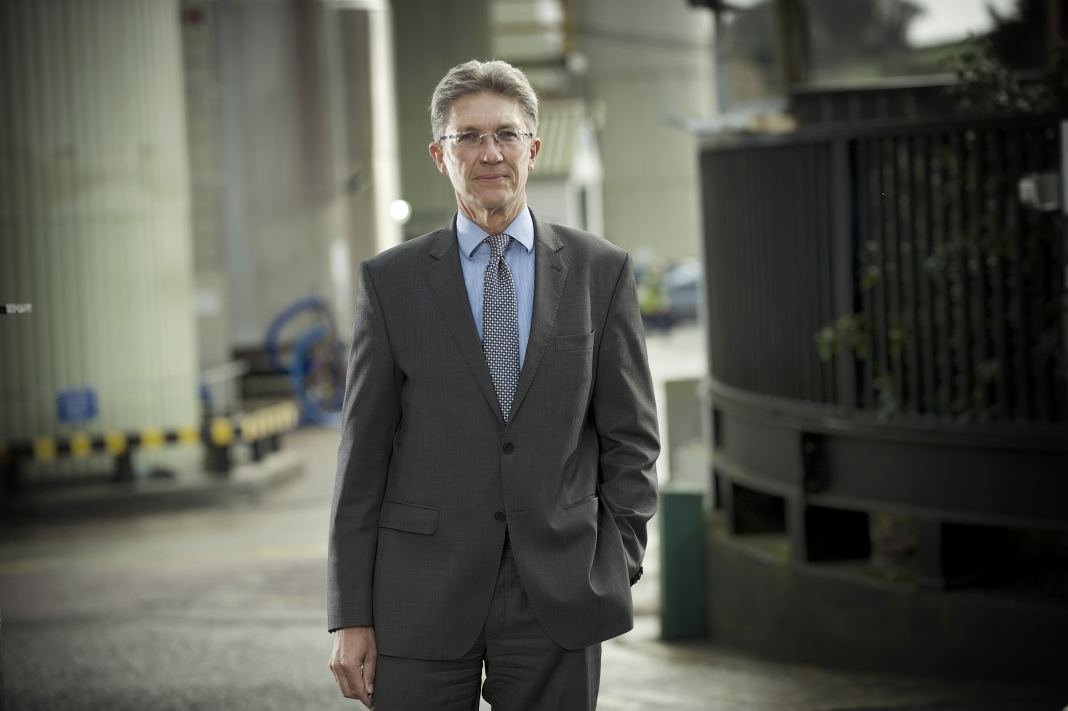 Kennedy joins the company with a wealth experience in the dairy industry. The former CEO of Milk Link is also a joint shareholder of Crediton Dairy.

MD of Rodda’s, Nicholas Rodda, said: “We are delighted to welcome Neil to the business in his new role as chairman. We have a progressive agenda over the next few years. His significant industry experience and understanding of how a family business operates, as well growing and running a larger scale organisation, will add tremendous value to our company.”

This appointment takes place after current chairman Alan Brownscombe announced he would be stepping down.

Rodda added: “We wish Alan every enjoyment in his well-earned retirement. His leadership has played a pivotal role in driving the business forward and our shareholders and executive team would like to thank him for his hard work, support and advice over the past four years.”