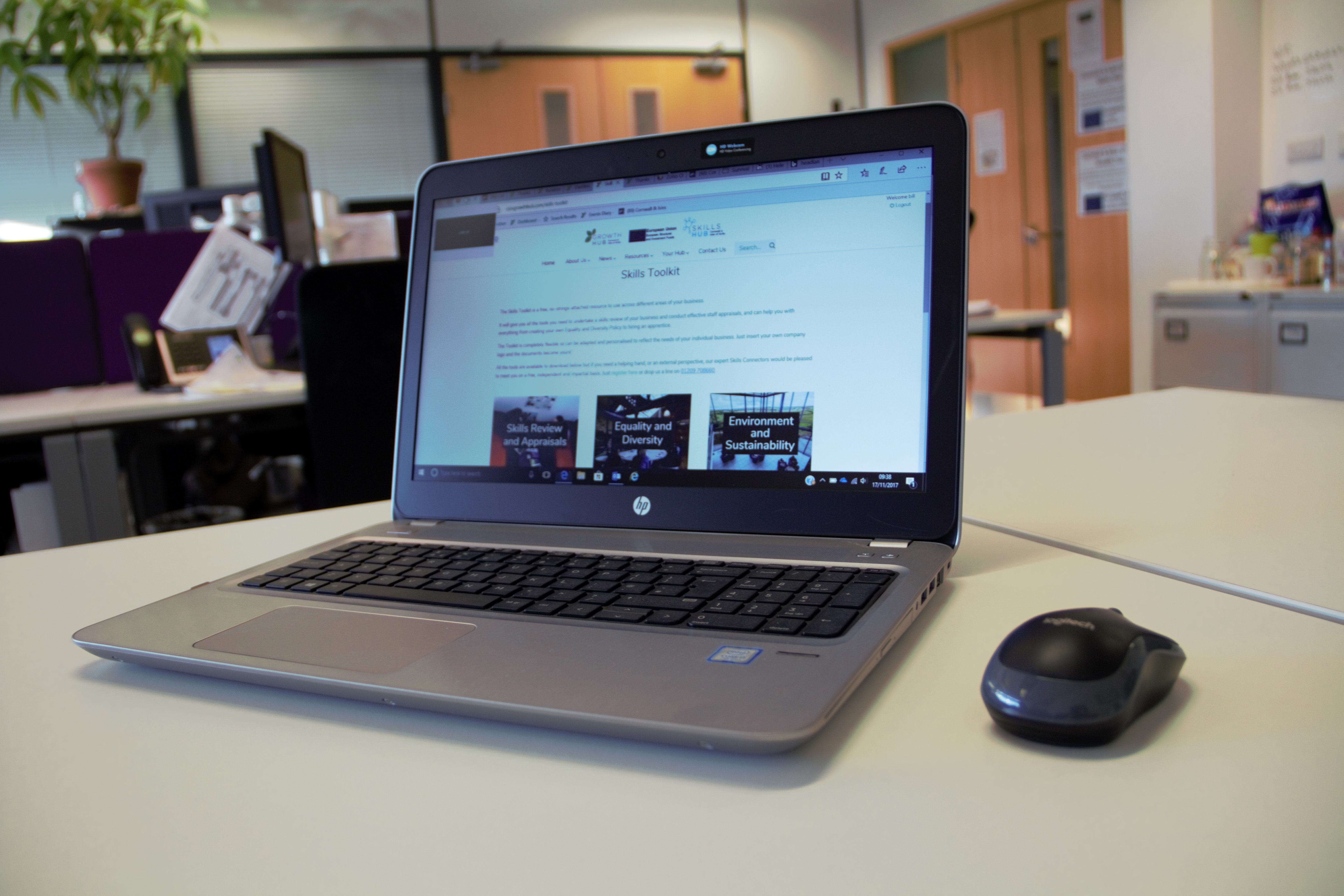 The British Chambers of Commerce (BCC) has published its Quarterly Economic Survey which indicates that skills shortages are reaching critical levels.

The survey, which is based on the responses of over 7,000 businesses making it the UK’s largest and most authoritative survey of its kind, has found that of the service sector firms hiring, the percentage reporting recruitment difficulties rose to 71%, the highest since records began. In manufacturing, the percentage of recruiting firms reporting difficulties is at its highest since Q4 2016.

The results emphasise the need to kickstart the economy by addressing the barriers to growth – in particular the growing skills gap – which is hindering the ability of companies to find the workers they need to develop.

In Cornwall, a free and independent skills brokerage service is available to help them access and harness the benefits of training, and close the skills gap. The Cornwall and Isles of Scilly Skills Hub launched in October last year and has already supported over 100 businesses.

Skills Hub project manager, Josh Hoole, said: “The results from the national British Chambers of Commerce survey correlate with the local picture as according to the Cornwall Chamber Business Plan for Cornwall, 77% of businesses in Cornwall have difficulty filling vacancies and finding the right skills locally.

“The Skills Hub can help businesses address those recruitment issues by exploring the option of upskilling existing team members or by employing alternative recruitment paths such as apprenticeships.

“We take the headache out of researching training options and finding suitable solutions, but ultimately we are here to help businesses invest in staff development, and in turn, be in a much stronger position to grow and reach their potential.”

Commenting on the survey results, Dr Adam Marshall, director general of the British Chambers of Commerce, said: “While there are many business bright spots across the UK, the evidence from the biggest private business survey in the country shows that growth and confidence remain subdued overall as we enter a new year.

“Labour and skills shortages are set to be the biggest potential drag anchor on business in 2018, since ultimately it is people that make businesses work. Business itself must do more – by training and investing wherever possible in people – but Government must also give firms the confidence to put their livelihoods on the line and go for growth.” 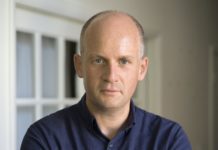 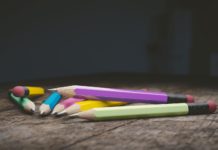