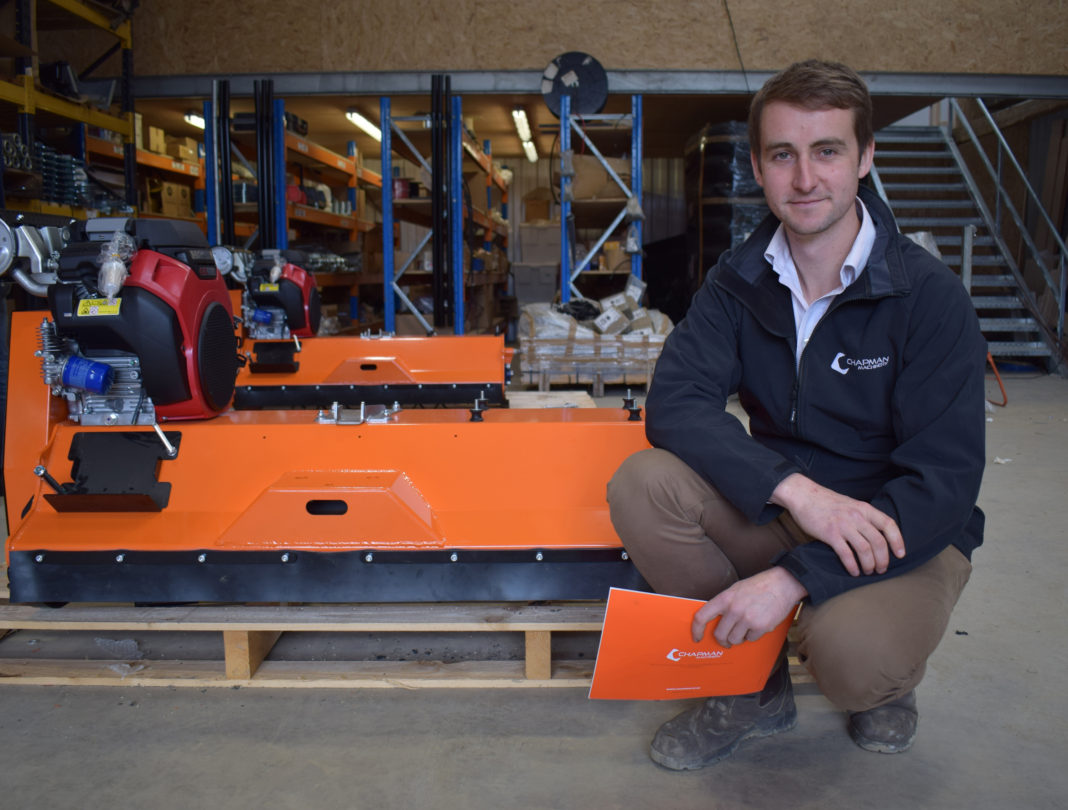 A successful farm diversification business created by a young entrepreneur from north Cornwall has been named as the 2017 winner of the Duke of Cornwall’s Award.

The competition was created to encourage and celebrate diversification enterprises set-up by farmers in Cornwall and the Isles of Scilly to generate additional income streams to support their core agricultural activities.

This year the competition’s judges unanimously agreed that Chapman Machinery should be the recipient of the title, which also carries a £1k cash prize provided by the Duke of Cornwall himself.

The business, based on the family farm at Week St Mary, close to the Devon border, was established in 2010. It specialises in the design and manufacture of farm and equine attachments for ATVs.

James Chapman created the company when he was just 24 after gaining a first class master’s degree in mechanical engineering from Exeter University.

“I was always fairly mechanically minded, and as a child was prone to taking things apart to see how they work and, usually, putting them back together again,” he said.

Spells working for industry giants Babcock and Rolls-Royce were not enough to dampen the pull of Cornwall.

In the latter part of 2010, Chapman was back at home and set out on his own in, as he describes, one of those “seemed like a good idea at the time” moments.

Tapping into his farming background and market knowledge, he started making small trailers and implements from a disused cow shed on the family farm.

“Fast forward seven years and we have quadrupled in size, have six full-time employees and are expanding at a great rate,” he added. “We’ve focused on ATV attachments as it’s a good niche which we can sell quality in to.”

The company has developed a network of distributors for their products throughout the UK, reaching as far as the Shetland Islands. Demand has seen exports reach as far as New Zealand.

Chapman will be presented with his award next month at the Royal Cornwall Show (8-10 June). 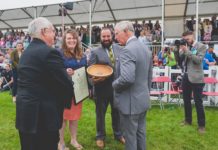