Home Latest News Search on for Businesswoman of the Year 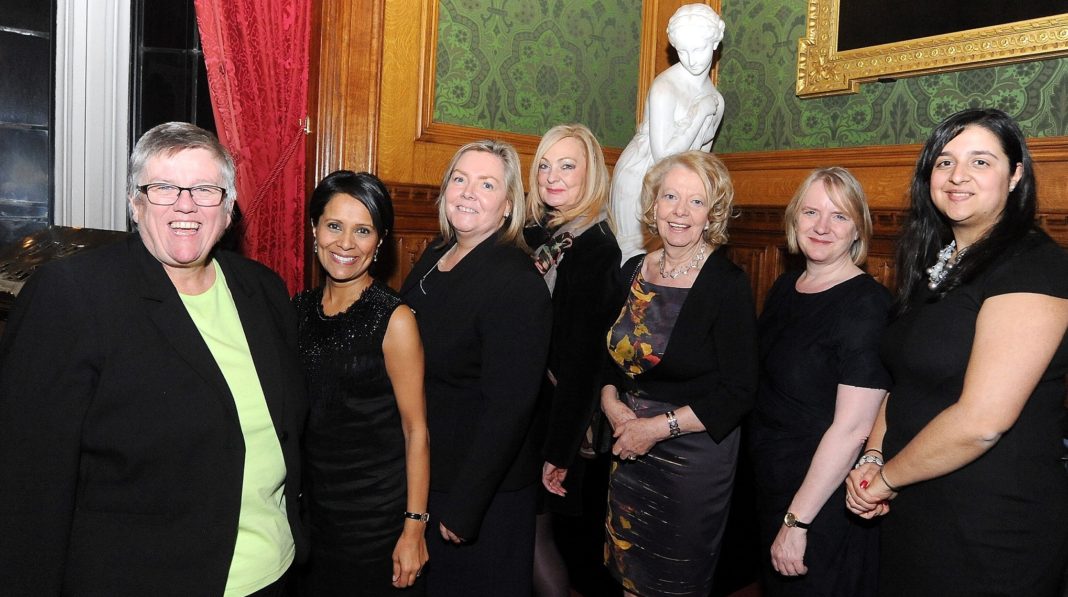 West Country businesswomen are being urged to put modesty aside and enter a major award, which is celebrating its 35th anniversary.

The Deputy Mayor of London, Joanne McCartney, joined past winners, business leaders, and sponsors and directors behind the Women of the Year Awards 2017 to launch this year’s competition at the House of Lords.

Last year’s shortlist included women from a range of sectors from all corners of the UK, including Professor Anne Carlisle, vice-chancellor and chief executive of Falmouth University. In 2015, Terrye Teverson, MD of Launceston-based KCS Trade Print, was also shortlisted.

Awards director Judy Groves said it was important for girls and young women to see role models in business: “Recent research shows that many girls and young women tend to put limitations on what they believe they can achieve from a very early age so it’s absolutely vital that they get to see the outstanding female achievers we have in this country,” she said.

Nominations are now open for the event and the final will be staged on Friday, October 6, at the Birmingham Hilton Metropole Hotel at the NEC when the Businesswoman of the Year will be announced along with the Woman of Achievement 2017, which last year was awarded to Margaret Aspinall CBE.

Anyone wanting to apply for the award or nominate an inspirational businesswoman should email Judy Groves via Sharon@rigbygroupplc.com 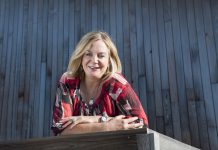 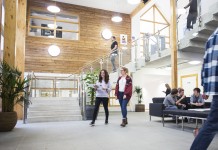 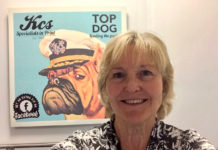 Search on for the top businesswoman