According to the findings of a new national employee survey, workers in the south west are more confident about the jobs market with over half contemplating a move.

According to Investors in People’s annual Job Exodus Trends report, there has been a 20% year-on-year increase in workers in the south west looking to jump ship, with 58% considering changing jobs in 2017.

Pay is said to be the biggest gripe, with 51% saying it is one of the main reasons they’re looking to move.

26% of respondents said they were actively seeking a move, with almost half (47%) saying a small pay rise was the one thing their employer could do to increase happiness in their job. No career progression is also a major gripe for workers in the south west, with 40% saying this is making them unhappy in their job.

When asked what the most important qualities are in a new employer, job seekers in the south west said competitive pay (78%), the work itself being enjoyable (61%) and benefits (49%). However, over a quarter (28%) said they would rather have a more flexible approach to working hours than a 3% pay rise.

Being part of an organisation that values its staff is particularly important to younger workers in the south west (16-29) with over half (57%) saying it’s one of the most important qualities they look for in a new employer. 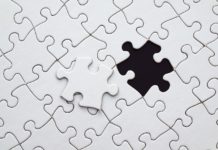 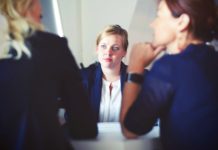 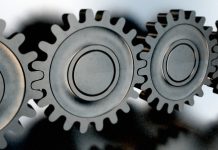 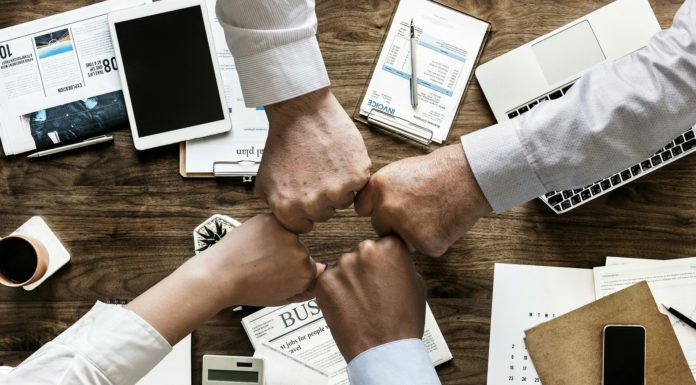