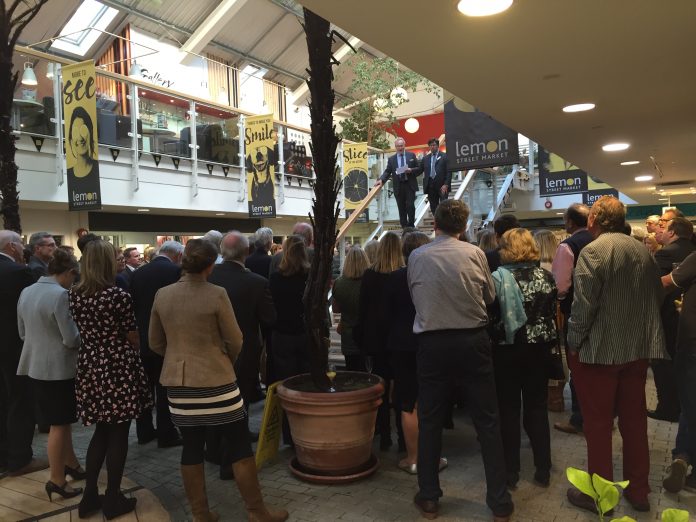 Savills in Cornwall welcomed over 150 clients, friends and colleagues to join a drinks party in Truro to mark its ten year anniversary recently.

The international property firm, which dates back to 1855, began its Cornish operation in Bodmin and moved to its current premises on Lemon Street in June 2006.

Over the period of a decade, the team has expanded in both headcount and expertise having both grown organically and through a merger with Smiths Gore, which in turn had joined forces with Stratton & Holborow.

The celebration also served to mark the retirement of directors Peter Fletcher and Neil Sargent, looking back on their careers and contribution to the business through its evolution.

Jonathan Cunliffe, director and head of Savills Cornwall welcomed guests and opened the event, which took place in the Lemon Street Market adjacent to the Savills office.

Justin Marking, Savills head of global residential, spoke about the Cornish business in the wider context of Savills. Finally, Mike Pennington, director of Savills Rural business shared a few words on the retirees and looked back over their time with Stratton & Holborow, Smiths Gore and later, Savills.

Cunliffe said: “Over the past ten years we have seen the property market thrive, decline and then re-emerge again. We have had the privilege of marketing some of the most prestigious properties in the region, meeting some remarkable buyers and sellers along the way.” 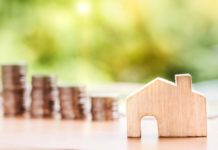 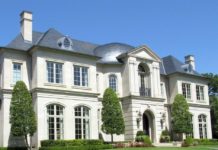