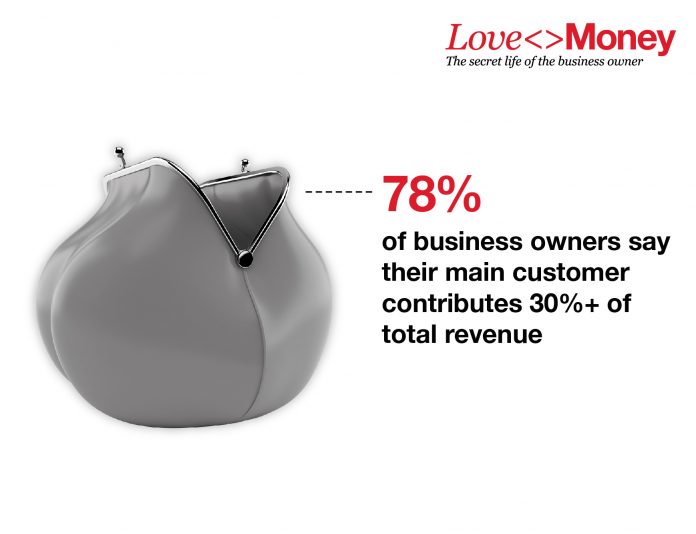 South west business owners are drawing modest salaries and eschewing lavish lifestyles in favour of investing heavily in their business, according to a new study by UK chartered accountants Haines Watts.

Business owners are “crossing their fingers and hoping” that their business will deliver the returns needed to support them and their families – despite certain major risks to their business that have been heightened by the recent Brexit vote.

The Haines Watts Wealth Survey is based on interviews with 514 owners of UK companies, which are at least two years old, between £1 million and £50 million turnover with between 10 and 249 employees. It reveals the earnings, wealth and spending habits of UK business leaders and is the first in a three-part series of studies aimed at exploring the purpose and motivations for running a company in the UK.

The study reveals that the average south west company owner earns £93,800 per annum (including salary and dividends) – below the national average (£95k) and less than half the average salary of the CEO of an AIM-listed company (£202k, Fast Growth Company, 2014).

Company owners told Haines Watts that they are instead investing their wealth back into their business or taking other risks such as gambling their financial future on a stock exchange. The average south west company owner has £109k in financial investments, such as stocks and shares.

Conversely, the humble pension has fallen out of favour with all age groups, and yet company owners attest to having significant amounts of property debt. Nearly a third (28%) of south west company owners do not have a pension fund, while business owners from this region have an average £228,500 combined residential and commercial property debt – higher than the national average (£222,800). 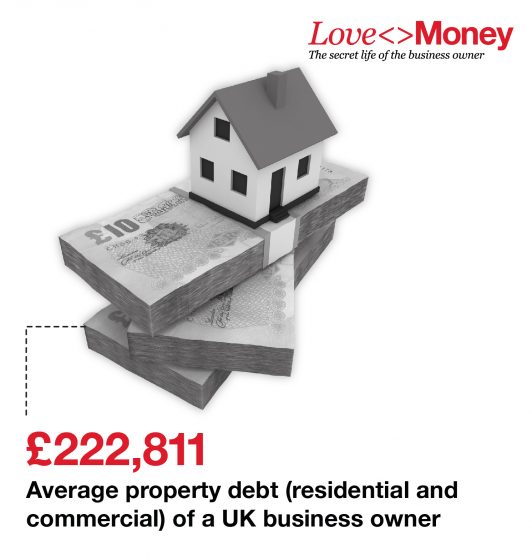 Haines Watts has four offices across Devon, and recently opened a new office in Launceston.

Ben De Cruz, managing partner at Haines Watts Exeter office, commented: “Our study reveals that company owners are gambling their wealth on their business, leaving their financial security hanging in the balance. This is surprising given how hard they work to generate that wealth in the first place and the obvious risks involved.

“As a busy business owner, it’s easy to believe that your company is a safe investment. But if I held up a mirror, I don’t think many owners – whatever their age or stage in their life – would be comfortable with what they saw. They would wish they had a contingency plan in place and spent more time considering their options.”

Three fifths (60%) of south west company owners have a main supplier that they could not survive without, while 49% have a major customer that they rely on. In fact, 77% say their main customer contributes a third (30%) or more of their revenue. Furthermore, two thirds (63%) of South West company owners admit their business could not survive without a key member of staff.

De Cruz continued: “Not only are business owners putting all of their eggs into one basket, but that basket is riddled with holes. Our study reveals an alarming degree of risk of downtime in the event of an accident or disruption. As we have witnessed with the UK’s recent Brexit vote, the potential for significant market disruption is never far away and any company could fall to its knees if it doesn’t have the right contingency plans in place to deal with such an event.

“Wealth is about more than just the here and now; it’s about protecting your financial future, your family and your staff. As a business leader, it’s careless to cross your fingers and hope for the best; company owners need to realise how much is at stake, address their biggest areas of vulnerability and regain control of their future.”

All work and no play

Despite working tirelessly on keeping their business running, south west business owners are eschewing luxuries in favour of a more conservative lifestyle.

Fiat is by far the most popular car brand owned by south west company leaders (23%), followed by Honda (14%), Mitsubishi (9%) and BMW (9%). Just 16% of south west company owners drive a brand new car – despite the many financing options available – and 5% own a second home.

Three quarters (77%) of south west business leaders say they own designer goods, while 15% have or will send their children to a fee-paying school.