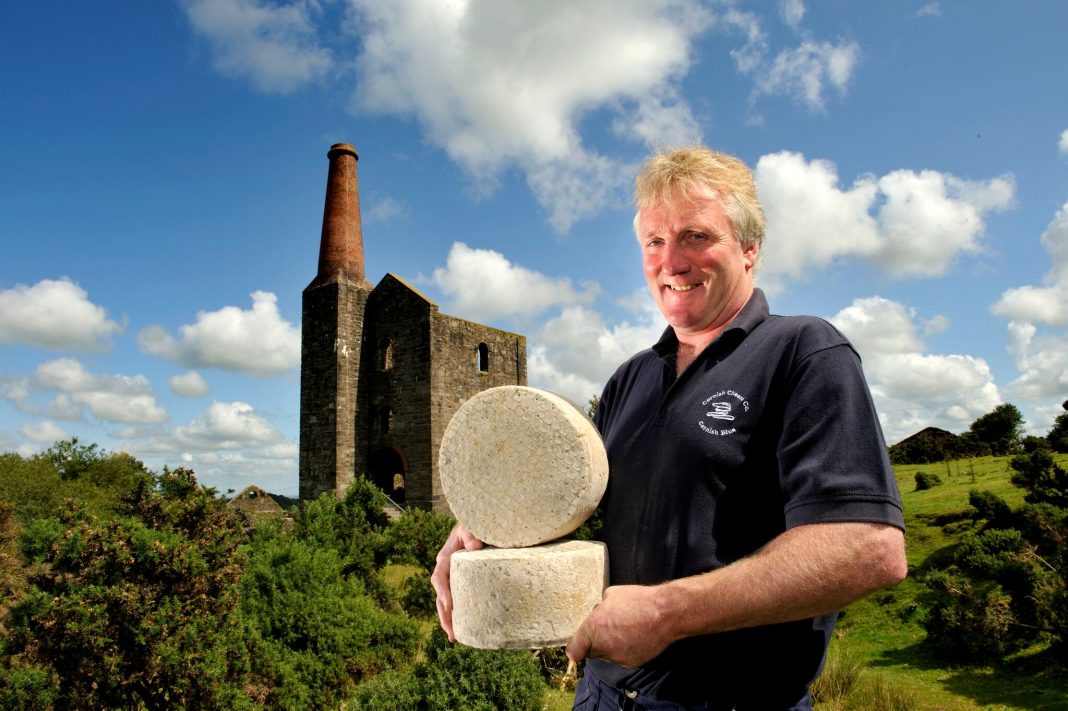 The Cornish Cheese Company is celebrating 15 years of Cornish Blue.

First produced on the Stansfield’s farm in 2001, Cornish Blue was created as a response to falling milk prices and the lack of a blue cheese native to the county.

Since then Cornish Blue has won a legion of cheese eating fans as well as a numerous awards, the pinnacle of which was becoming World Champion Cheese in 2010.

Philip Stansfield, owner of Cornish Blue, said: “It’s hard to believe it’s 15 years. We would like to thank our customers, wholesalers and the Cornish Cheese team for their fantastic support. We very much look forward to the next 15 years.”

With production doubling in the last two years thanks to expanded facilities and online sales growing rapidly, Cornish Blue has become an increasingly popular choice for all occasions including as a birthday present, a wedding cake, and as a Christmas gift. 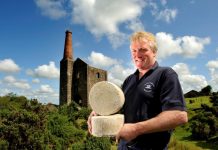 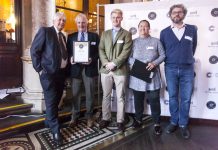 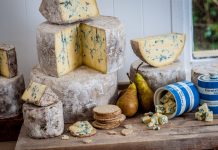 Cornish Blue on the shortlist