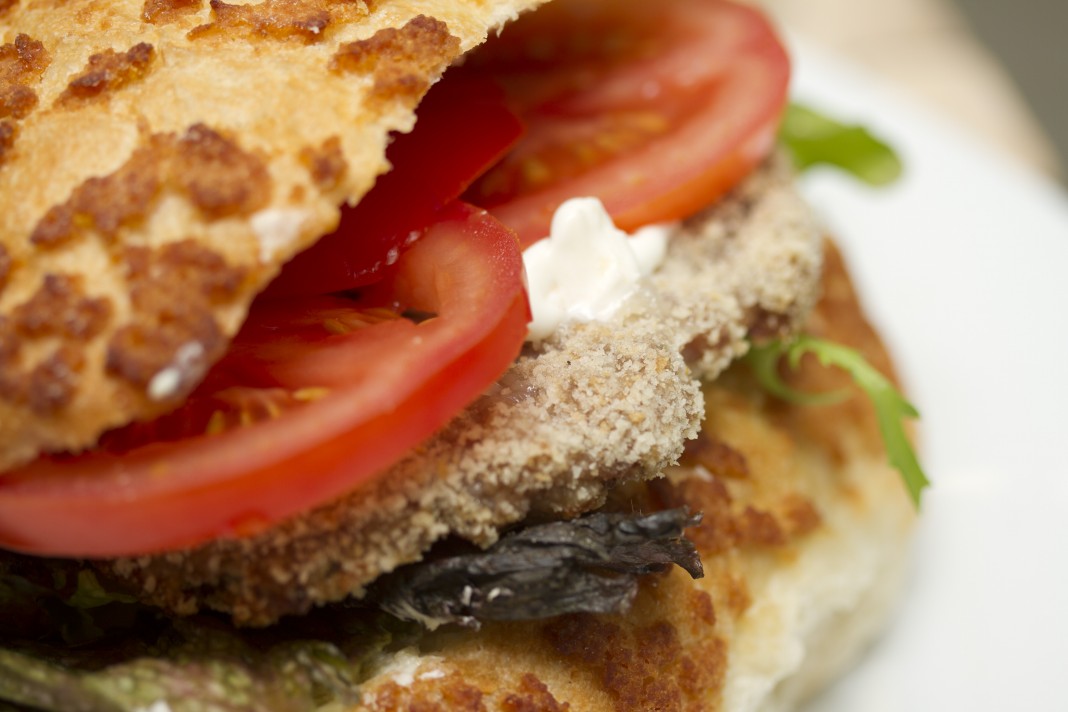 An artisan Cornish food company is in the running to be named Sandwich Designer of the Year.

Mike Tibbles from St Dennis-based itsTiBBits is among ten others to make it through to the south west semi final of the competition, run by the British Sandwich and Food to Go Association.

He said: “I am really excited to be in the semi final it’s great to be able to showcase some of our sandwiches.”

The ultimate winner will be announced during British Sandwich Week, in May.