Folk2Folk has revealed that it doubled its volume of lending to businesses in 2015.

The Launceston-based peer-to-peer lending company reported that cumulative volume of lending rose 100% to £80 million by the year end.

The company has facilitated millions of pounds of local investment by introducing lenders to borrowers in various industries including renewable energy, house building, agriculture, leisure facilities and land and property acquisition.

While customers are able to access Folk2Folk’s service online, Folk2Folk has continued to reinforce its physical presence beyond the borders of its native Cornwall and recently celebrated the first anniversary of its agencies in Devon and Somerset.

As a result of its rapid growth, Folk2Folk’s workforce has almost tripled since this time last year, and it is still actively recruiting. Other developments include the launch of a new website, which was re-designed to further improve customers’ experience and strengthen the company’s brand.

CEO, Jane Dumeresque, said: “This has been an excellent year for Folk2Folk and we’re very pleased to have been able to provide funding for so many small businesses. The progress we have seen in 2015 serves as a launch pad for an even more successful 2016 and we’re excited for the year ahead.” 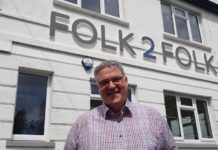 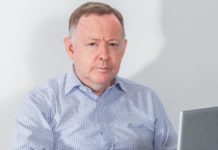 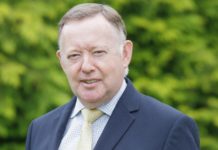