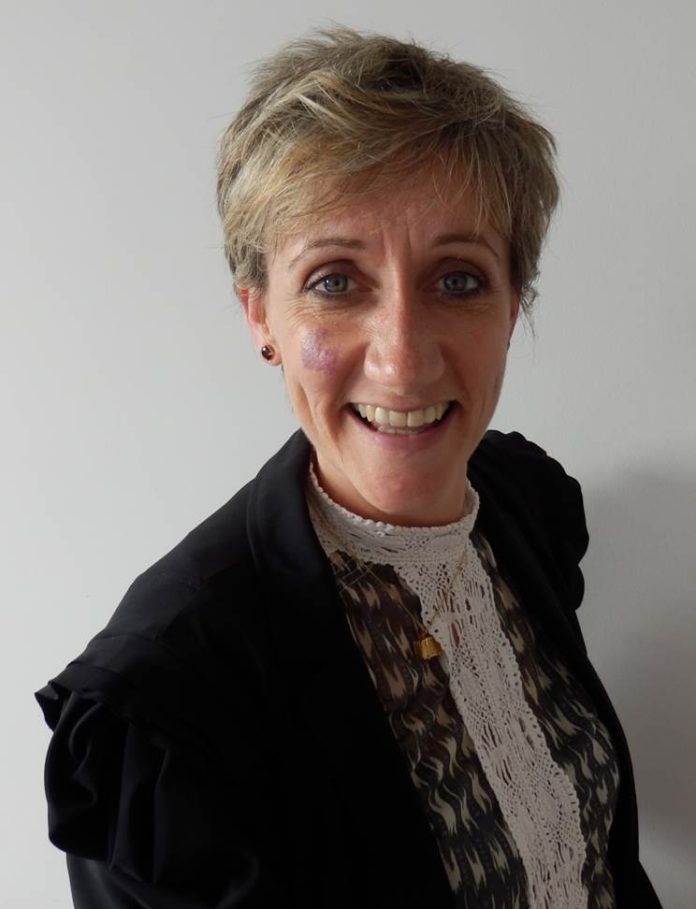 The word ‘productivity’ is one that you will be hearing a lot more in coming months, says LEP chief executive, Sandra Rothwell. 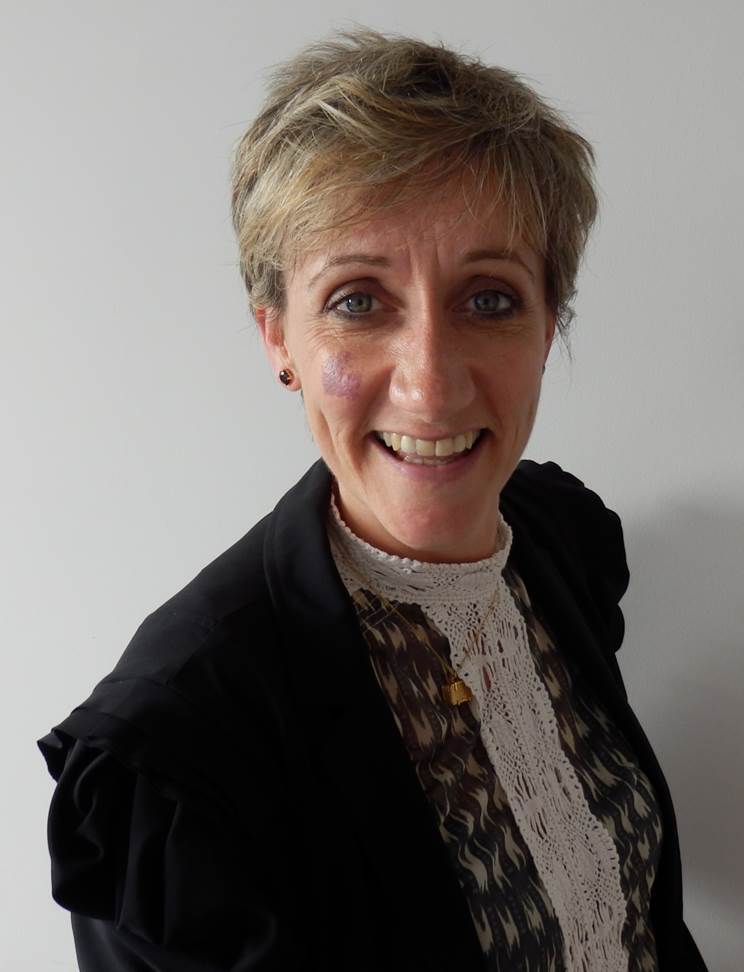 That’s because productivity in the UK lags considerably behind other major EU economies such as France and Germany, and even further behind the US.

In fact, the Government estimates that matching the productivity of the US would raise our GDP by 31%, equivalent to around £21k a year for every household in the UK.

But what is productivity? From the point of view of a business it’s basically how efficiently it operates, or put another way, how much output (such as goods and services) is derived from a given set of inputs.

Another way of looking at it is the rate of output per worker, with the Government saying that in manufacturing terms it now takes a UK worker five days to do what their German counterpart can achieve in four.

Britain’s productivity was actually on a healthy upward curve until the financial crisis and subsequent recession, and since 2008 has largely stagnated. The Bank of England has estimated that productivity levels are now 16% below pre-crisis levels.

Yet our economy continues to grow, prompting many to ponder what is called the ‘productivity puzzle’. The answer is actually simple – economic growth has been based on increased hours rather than increased productivity, so we’re basically working harder to produce the same amount of stuff, and that’s simply unsustainable. Rather than work harder, we need to work smarter.

Why does that matter? Because low productivity leads to stagnation in revenues, wages and living standards. That means less investment in people and equipment, further declines in output and an ever-widening gap in a fiercely competitive world.

That has prompted Business Secretary Sajid Javid to describe boosting productivity as ‘the economic challenge of our time’.

So what’s to be done? Well the Government has published its own 15-point plan aimed at encouraging long term investment and tackling issues like skills, transport and energy costs, while creating a ‘dynamic’ economy with an easier planning regime, better access to finance and higher wages.

Here in Cornwall and the Isles of Scilly many of those points are relevant but we also face our own particular productivity challenges.

These include our distance from markets, our high dependence on self-employment (almost 23% of total employment compared to a UK average of around 14%), and an above-average level of part-time workers.

Because ours is a micro-business economy we lack larger businesses, which impacts on turnover and opportunities for re-investment, and we have fewer overseas companies (3% compared to the 15% England average), which impacts on training, research and productivity through international influence.

We also have a lower than average number of people with higher level skills, and the lowest research and development expenditure per full time employee of any of the 39 LEP areas in England. The number of science, research, engineering and technology jobs is the third lowest of any LEP area.

That’s a pretty poor economic rap sheet but these issues are not new. The challenge for us as a LEP is to make sure that as we deliver our economic plan for Cornwall and the Isles of Scilly, we focus less on employment-led growth and more on quality jobs (and higher salaries), improved skills and innovation.

We are blessed with a resilient and creative small business community that has a critical role to play in driving up productivity growth, and my job is to help create the conditions for that to happen.

As a LEP we have already put a lot of focus on transport connectivity, one of the key barriers to growth, and have attracted considerable investment in improving our infrastructure. This in turn will add value to economic output by reducing costs to business.

Through the Cornwall devolution deal the LEP has a much greater responsibility for addressing the skills agenda and making sure that businesses are getting what they need from education providers. This will be key to addressing the productivity gap and helping our businesses find the talent and skills to drive growth. By growing our skills base we can improve the quality of one of the key inputs in the productivity equation.

We are also working with Government to create a business support ecosystem that can accelerate increased productivity. Our new Growth Hub will be fully operational in the New Year, providing a comprehensive business support service tailored to the needs of Cornwall and the Isles of Scilly.

Through the EU Growth Programme we are planning a series of investments that will focus on growing our ‘future’ economy, with a major focus on aerospace, renewable energy, agricultural technology and the digital economy.

One of the biggest productivity challenges is addressing what has been called the growth ‘ambition gap’, with evidence that such a gap has opened up between the UK and the rest of the G8 economies.

A report published by the Department for Business, Innovation & Skills this summer looked at how business owners are disposed towards growth and found three broad categories: the growth-inclined, the growth-ambivalent and the growth-resistant. The report goes on to make a number of recommendations about how to foster a more positive attitude to growth, including programmes that can enhance the skills of business owners.

In Cornwall and the Isles of Scilly, such business coaching programmes have already proved to be hugely beneficial to fostering growth and increased productivity, and more of this activity is planned in the New Year, funded through the EU Growth Programme.

Another fascinating report from Goldman Sachs called ‘Unlocking UK Productivity’ points to how growth ambition has proved critical for small businesses to engage in innovation and international activity (including exporting).

It says studies have clearly shown how product and process innovation can not only boost productivity and growth, but also increase business survival rates. Innovation also leads to more external relationships, and with it the introduction of external knowledge to the business.

Businesses that innovate are also 7% more likely to export than a non-innovator, while SMEs that export grow more than twice as fast as those that do not, says the Goldman Sachs report. And internationally active SMEs are three times more likely to introduce products or services that are new to their sector than those which only operate domestically.

There is no quick fix for increasing productivity, but there is growing evidence that businesses are starting to address the productivity gap. In the latest Manufacturing Barometer survey in the South West, nearly two thirds (64%) of respondents said investment in staff development was more of a priority for achieving productivity gains than increasing their spend on machinery and equipment (59%) or implementing new computer and software systems (49%).

This investment in people will be critical to achieving the cultural change that many businesses will need to embrace to solve the productivity puzzle, and the Cornwall and Isles of Scilly LEP pledges to play its role in helping that happen.