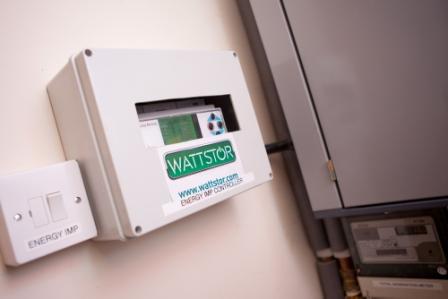 Cornwall-based renewable energy storage company, Wattstor, has been shortlisted in the Smart Grid Technology of the Year category of Business Green’s Technology Awards 2015.

It is the second time in as many weeks that the business, which was launched in January 2013, has reached the final stages of a national competition for its domestic and commercial battery storage system and its IMP (Intelligent Management of Power) smart switch.

“The feedback we’ve been getting recently has been terrific and this second nomination all helps to underline how seriously we’re being taken by the industry’s key influencers,” said Wattstor director, Michael Danes.

Winners will be announced at a ceremony in London on Friday, November 27. 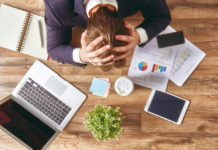 One in three suffering ‘tech stress’ 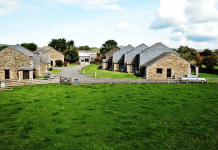 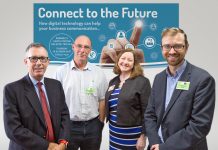 Businesses Connect to the Future