RGB Building Supplies has been shortlisted in the national Build It Awards for the second year running.

The company, which has branches in Porthleven, Penzance and Launceston, has been named as a finalist in the ‘Best Builders Merchant for Self Builders’ category, a category which it won in 2014.

Keith Harris, product and marketing manager at RGB, said: “Over the past year we have continued to add product ranges that are relevant to the self build market and look at ways we can enhance our service.

“We’re delighted that, once again, the Build It Awards panel has recognised the hard work that all our team put in to ensure our customers are fully supported with their projects.”

The award winners will be announced during a gala dinner held at Tower Hotel in London on Thursday, September 24. 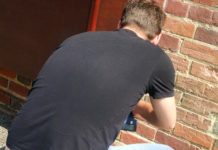 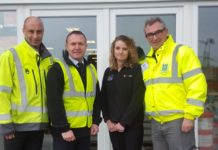