The Square At Porthleven has achieved national recognition for serving quality food at affordable prices in the 2016 Michelin Guide, achieving ‘Bib Gourmand’ status.

Owners Stewart and Anna Eddy have been ambassadors of the food scene in Cornwall for many years as previous owners of The Victoria Inn in Perranuthnoe, a popular village pub which received multiple accolades for its food.

The Victoria Inn was sold last year to allow the couple to concentrate on their new venture in the fishing harbour of Porthleven, which is growing into one of Cornwall’s top food destinations.

The Eddys are no strangers to the upper echelons of the restaurant industry; Stewart trained with Michael Caines and Raymond Blanc, while Anna worked front of house at Le Manoir Aux Quat’ Saison and The Castle Hotel in Taunton.

Stewart Eddy said: “This is a fantastic achievement for the whole team, and I would like to take the opportunity to thank everyone for their hard work – particularly our head chef Bryok Williams and restaurant manager, Holly Bowden.” 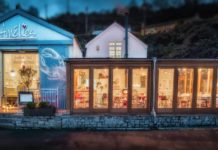 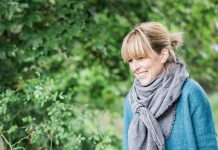 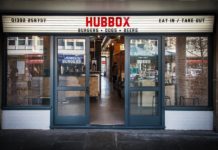