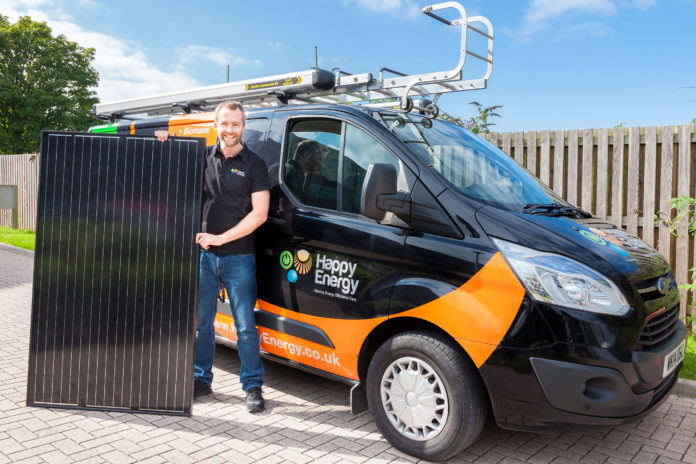 The Government’s announcement that it is slashing its Feed in Tariff (FiT) payments by 87% for domestic solar PV systems from January is set to create a ‘solar rush’ across Cornwall in the coming months as households look to beat the New Year deadline, according to leading Cornish energy efficiency specialist, Happy Energy.

Happy Energy CEO, Adrian Wright, said while last week’s surprise announcement to slash the FiT payments for solar electricity generation was likely to create a short-term solar spike, it would ultimately result in long-term decline for the industry in Cornwall.

He said: “In May, the environment minister, Amber Rudd, said she wanted to ‘unleash a solar revolution’ and yet just a few months later she has announced massive cuts to the Feed In Tariff.

“The level of the cuts was the real surprise – and a shame – as there is no doubt that interest in solar energy has increased over the past six months particularly.

“Whilst in the short-term the announcement will turbo-charge demand for domestic solar systems, in the long term, the industry will be negatively impacted with demand likely to dry up significantly.”

“For those people interested in solar, the advice is to act now as installers will have limited slots left to install systems to meet the deadline.

“Also the Government has used a date of January for the cut but their actual wording is that ‘changes are likely to take effect as soon as legislatively possible, which we expect to be January 2016’. This actually means that if they can cut the FiT sooner they will, especially if they see a sudden surge in demand.” 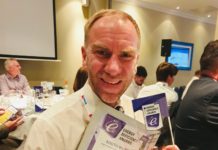 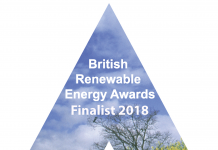