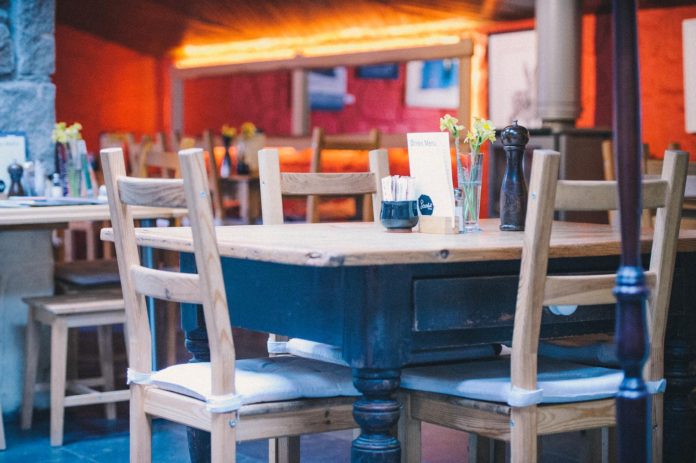 The business overhauled its food offering in the spring, with the launch of The Vineyard Table, and consequently saw a 50% rise in customer numbers in July, with August trade equally as brisk.

The success is being down to “some honest soul-searching” earlier in the year.

With West Cornwall enjoying a more diverse food scene than ever before, owner Jon Keest felt that the time was right to follow his natural impulse to, as he puts it, “be a bit more of a maverick.”

He introduced a menu inspired by southern Europe and the colourful street cafes of Morocco and Lebanon, rebranded as ‘The Vineyard Table’ to reflect the redefined style.

He explained: “I wanted to major on the regions and food styles which work well with our wine selection and which have bold, bright flavours. 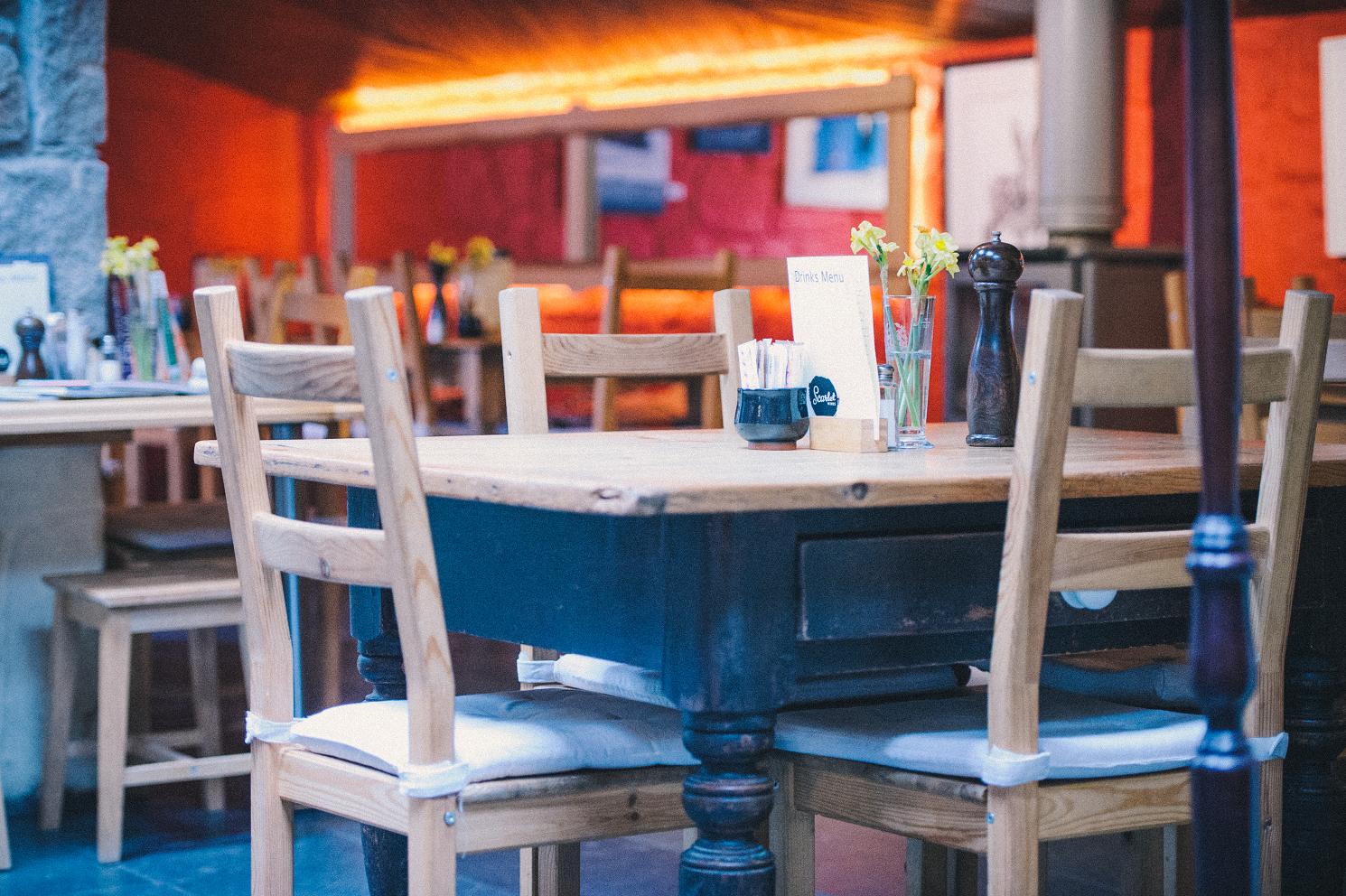 “This led us to focus on southern Portugal and Spain and the short hop from there to Morocco, Italy – Sicily and Puglia in particular, Greece, and round the Mediterranean coast to Turkey and Lebanon.

“The menu is also intended to inspire the relaxed and convivial approach to sharing food and wine that you find in those places.” 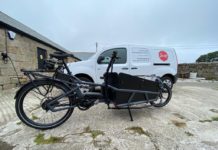 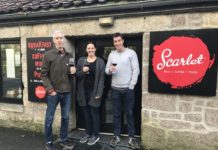 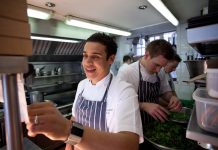