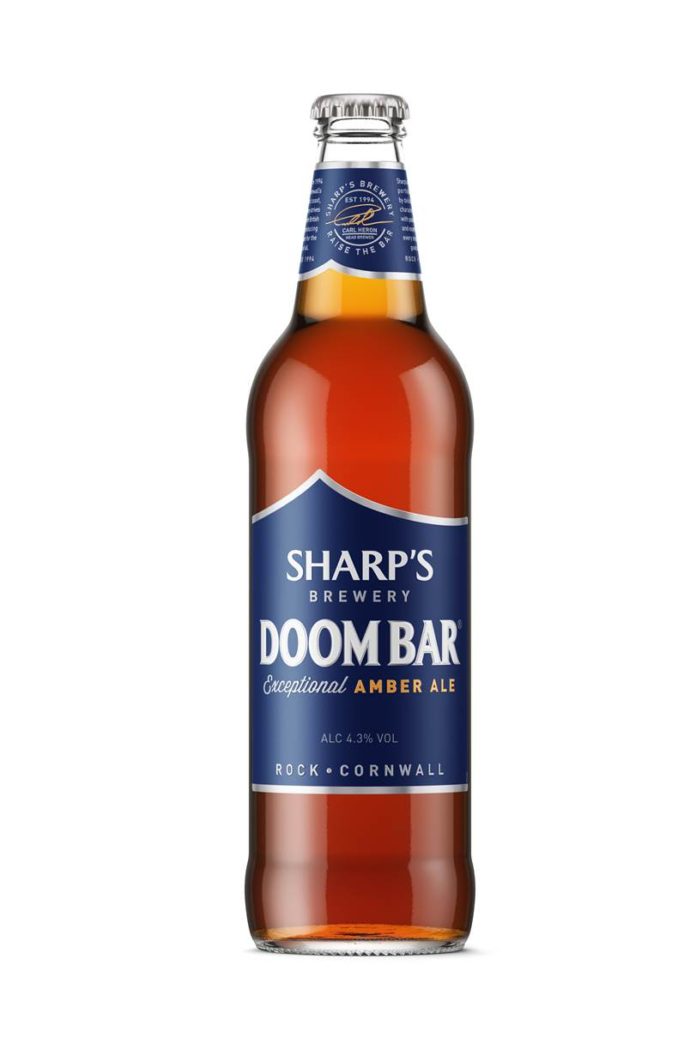 Doom Bar has been revealed as the UK’s biggest selling single bottled ale. 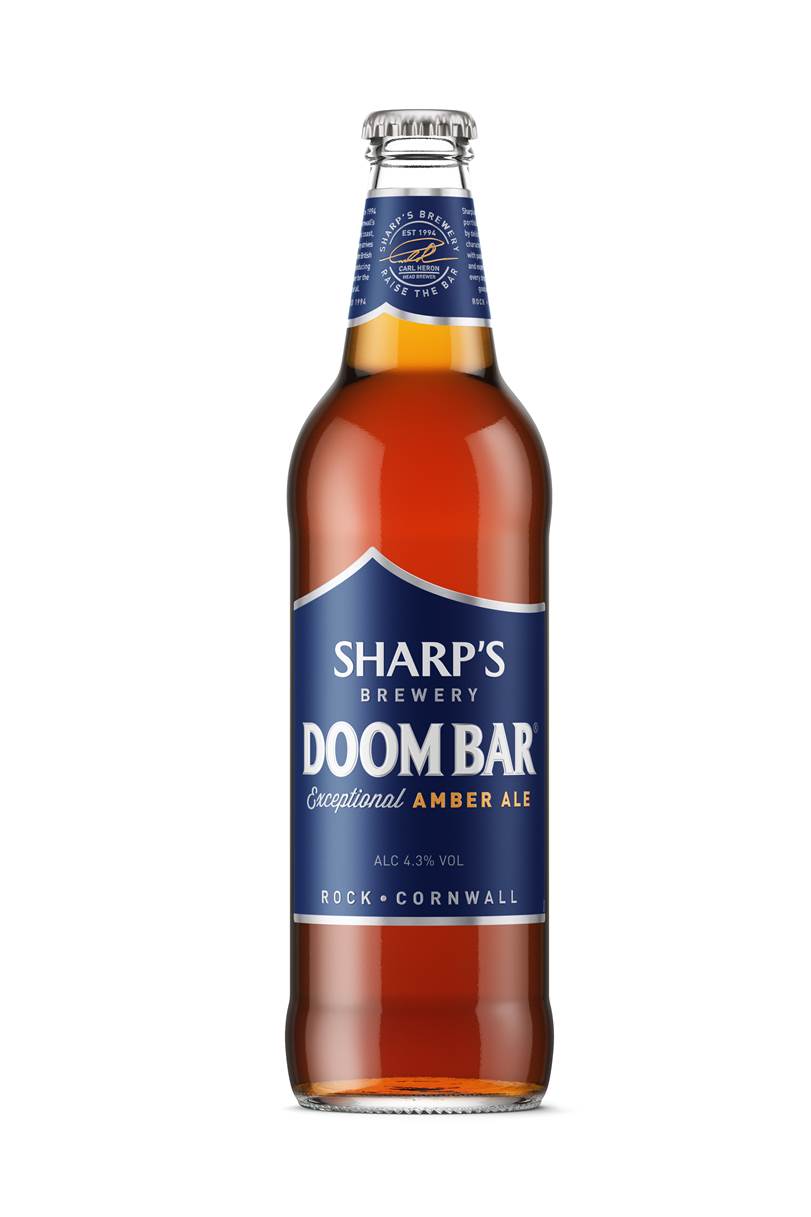 Sharp’s Brewery’s flagship beer has been confirmed as #1 in terms of value sales in the ‘off-trade’, the industry term for supermarkets and retailers, with one bottle being sold every four seconds.

The announcement follows Doom Bar’s continued success in pubs and hospitality outlets where it has been the UK’s #1 cask beer in both volume and value since 2013.

Sharp’s director, Emma Roderick, said: “We’re extremely proud of our flagship beer, as we are our growing portfolio of premium brands, and are lucky to have an exceptional team here in Rock.”

It emerged today, however, that not all Doom Bar is brewed in Cornwall.

While the cask beer is brewed in Rock, for the past two years to cater for growing demand the bottled version has been made in Burton-on-Trent, where its parent company Molson Coors is based.

Sharp’s insists, though, that all Doom Bar brewed in Burton is “signed off by the Sharp’s team to match the original recipe”.