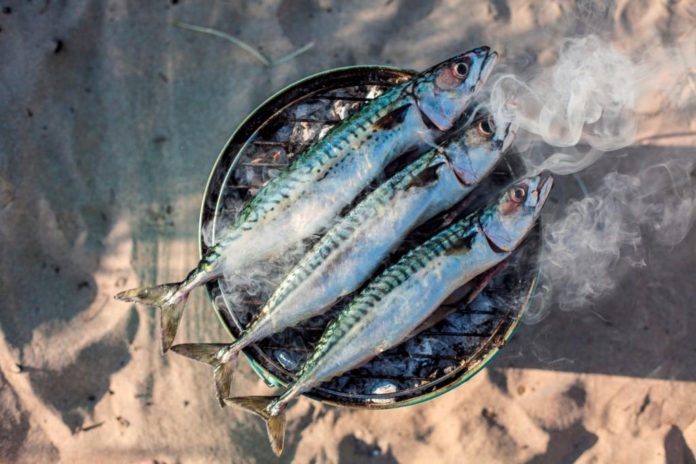 Recent research on audience perceptions of Cornish food and drink has come up with some interesting, and in places, unexpected results.

Initiated and conducted by Cornwall Food & Drink during last year’s fine summer and including feedback from more than 1,000 people (60% from outside Cornwall), the survey asked respondents about the associations they make with Cornish food and drink, their knowledge of Cornish brands and products, and their thoughts on the quality of food and drink on offer.

The survey revealed that for three out of four people, Cornish food and drink conjures up positive images, with its freshness, taste and quality all being especially highly rated. And for more than 80% of those choosing to holiday in the Duchy, the food and drink has an influence on their decision to do so. 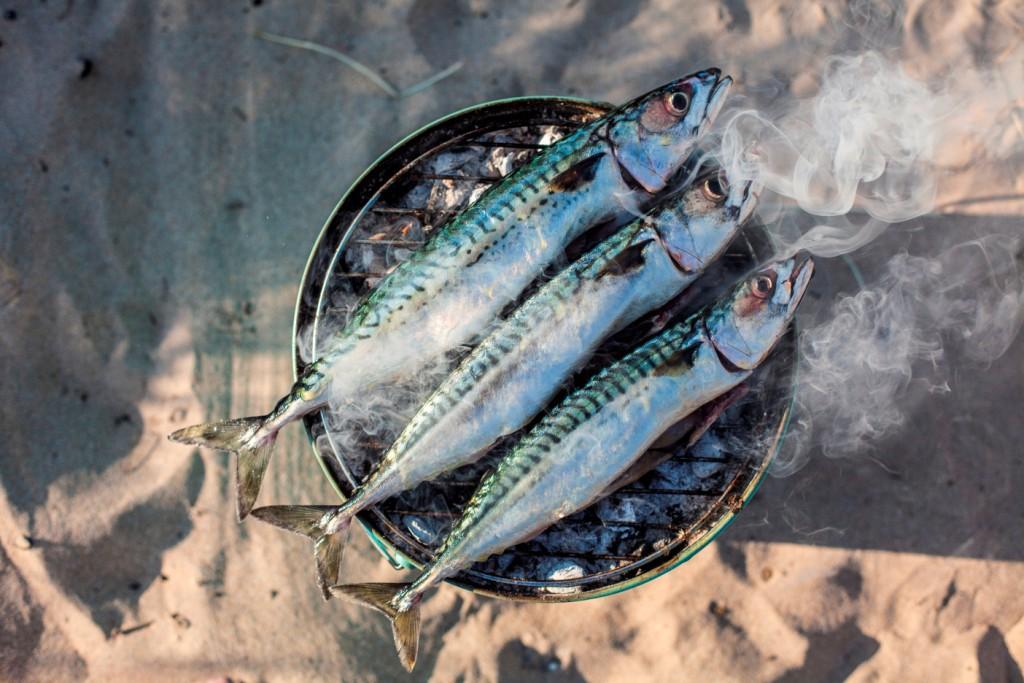 However, one surprising finding is that rather than clotted cream or Cornish pasties, the food that most people associate nowadays with Cornwall is seafood, with almost half of all respondents referring to it specifically.

Other products that were noted for their meteoric surge in consumer recognition were Cornish drinks – tea was high on the list of associated products, as were Cornish beer, cider and wine.

Asked what improvements they had noticed in the past ten years across Cornwall’s hospitality industry, respondents highlighted a rise in food quality, use of local ingredients and the choice available.

Ruth Huxley, director of Cornwall Food & Drink, said: “This is a timely reminder of the importance of the food and drink sector to Cornwall, not only in terms of its commercial value, which is now approaching £2 billion a year, but also the part it plays in building Cornwall’s reputation outside the county, and the consequent impact of that on other industries, such as tourism.

“We will be using the results of the research to shape our work on the growth and marketing of the county’s food and drink industry, to ensure we remain the UK’s number one spot for food and drink.”