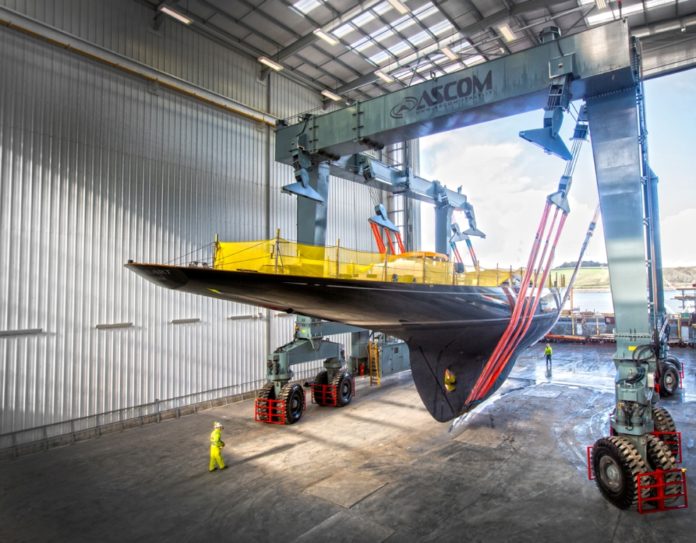 The three new construction halls and the dry docks at Pendennis have been busy welcoming arrivals for winter refit projects.

The magnificent 65m schooner Adix was hauled out at the beginning of August to begin a comprehensive eight-month refit programme and is now located in the second of Pendennis’ two new 90m construction halls, custom designed for world-class painting and refit projects.

Adix is undergoing engineering works which include new generators and main engine, as well as a redesign of the yacht’s deck house, which will be moved further forward combined with a seating area to provide better interaction with the owner’s accommodation.

Adix has competed twice in the Pendennis Cup and this will be the fourth time that this classic three-masted schooner has undergone works in Falmouth, with the relationship dating back to 1991.

These three vessels will be undergoing class surveys and paint works with their refits due to be finished next spring in conjunction with the completion of Phase 2 of Pendennis’ major development project, the creation of a non-tidal wet basin ideally positioned for their post-refit commissioning period. 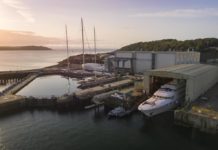 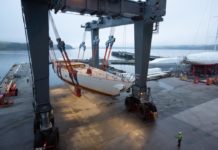