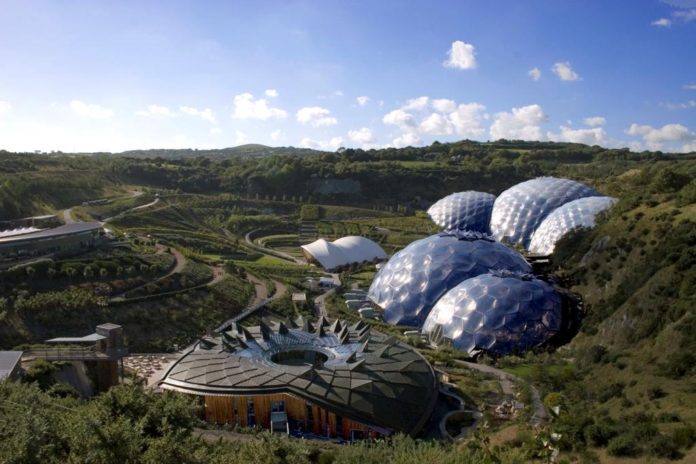 The Eden Project this morning reached its limit of £1.5 million on its mini-bond offer on Crowdcube.

The maximum was reached within 20 hours of the launch of the fund yesterday (Tuesday) to help Eden create a new learning village on the edge of its site in Cornwall.

A total of 355 investors bought bonds with a minimum value of £500 to take the fund up to the maximum.

Eden’s executive director David Harland said today: “To reach our maximum of £1.5 million in less than 24 hours was beyond our expectations. We thank everyone who has invested and now look forward to bringing these exciting plans to reality.” 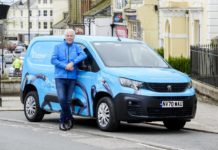