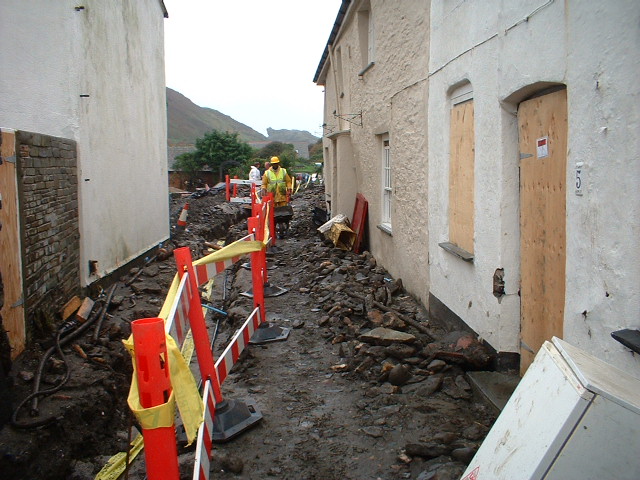 Richfords Fire & Flood has been remembering the Boscastle floods, which swept through the picturesque north Cornwall village ten years ago tomorrow (August 16).

Following heavy downpours, the river above Boscastle burst its banks and a violent surge of water rushed through the village.

It happened with such ferocity that the water picked up cars and even motor homes and slammed them into buildings. Many of the vehicles were then washed out to sea.

The Pool-based business was called in to help out with recovering properties from this disaster. Owner Steven Richford recalled: “This was such an extreme event that it was a miracle no one was killed, although many people had to be rescued by helicopter from their roof tops. 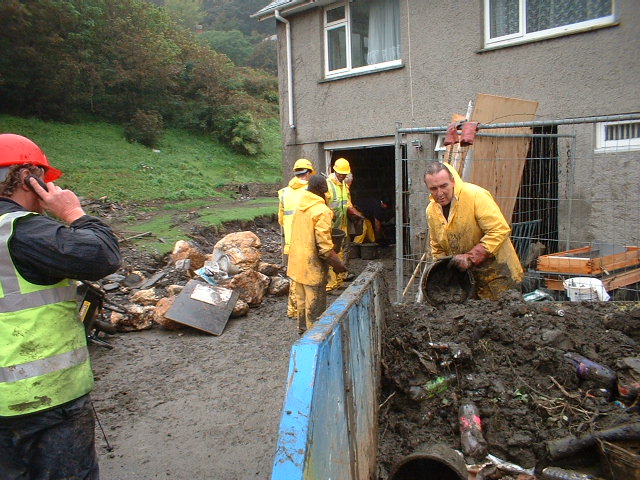 “One particularly memorable thing was the heavy mud and clay that was left in people’s homes once the flooding subsided. We often see silt and debris in homes, but at Boscastle it was a much heavier material that was washed down the hill from above the village.

“We were shocked by how quickly the flooding happened. For instance, we attended one property where the occupier had been sitting down to dinner when the water rushed in. His dinner was still on the table surrounded by flood water and debris.” 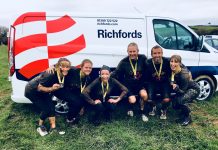 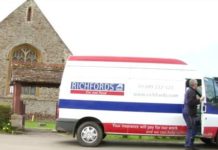