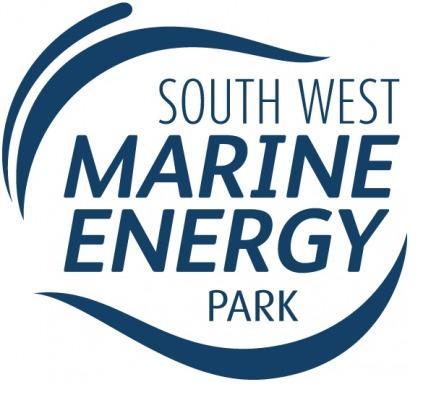 A collaboration agreement outlining a commitment to work together in the marine energy sector has been signed by organisations in the south west and Pembrokeshire.

The memorandum of understanding, signed by the South West Marine Energy Park and Marine Energy Pembrokeshire, builds on the relationship that has already been established between the two regions and will increase business opportunities in the growing marine energy sector.

Chair of the South West Marine Energy Park, Peter Kydd, said: “The Celtic Sea area between Cornwall and Pembrokeshire, and the Bristol Channel have fantastic marine energy resources which could be developed over the next decade.

“It makes sense therefore that partnership organisations on the Welsh and English sides of the channel work together to ensure that projects are developed sustainably and to maximise the economic benefits for both regions.”

The agreement will initially be focused on wave and tidal energy but could be widened to include future offshore wind opportunities.

Director of Regen SW and the South West Marine Energy Park, Johnny Gowdy, added: “There are growing ties between the south west of England and South Wales. If we are going to sustainable exploit the marine energy resources and generate long term economic opportunities it makes sense to work together.” 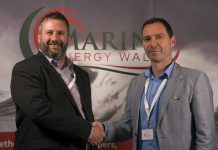 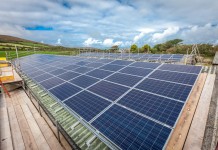