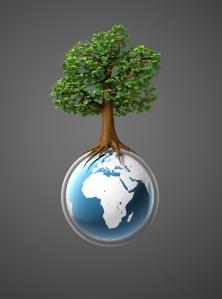 A senior team from Cornwall recently returned from a fact finding mission to Germany to explore and learn more about geothermal energy.

The trip, which was organised by EGS Energy, was joined by representatives from a number of firms and organisations, including Cornwall Council, the Cornwall and the Isles of Scilly Local Enterprise Partnership, the Eden Project and Geothermal Engineering Ltd.

The delegation met with Jörg Baumgärtner from BESTEC GmbH, a world-leading geothermal specialist, to discuss the deep geothermal plants that are planned for Cornwall and visit an operational plant in Insheim.

The Insheim plant started with two wells being drilled to a depth of 3,500m in 2008. After circulation and hydraulic testing in 2010 the plant was constructed and brought on-line in 2012.

The Cornwall team were interested by the opportunities provided by the extraction of heat from underground to create energy for the German communities of Landau and Insheim and what this could mean for the residents of Cornwall.

A study commissioned by DECC in 2013 suggests geothermal could provide constant electricity to 150,000 Cornish homes and affordable heat to help tackle fuel poverty and attract businesses into the county.

Andrew Williams, of the Cornwall and Isles of Scilly LEP, said: “The trip highlighted the real economic potential for Cornwall to generate its own energy from deep geothermal and the opportunities for individuals and businesses to benefit both directly and indirectly from the heat and power created.”

Tony Bennett, operations manager for EGS Energy, added: “It was a real honour to introduce the Cornish team to Jorg and the local authority in Germany.

“We believe that Geothermal has a home in Cornwall and will have a real impact, not only on tackling the rising energy costs we face as a county – but also as a tangible alternative to traditional power production.” 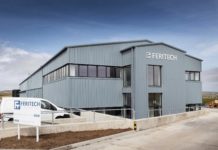