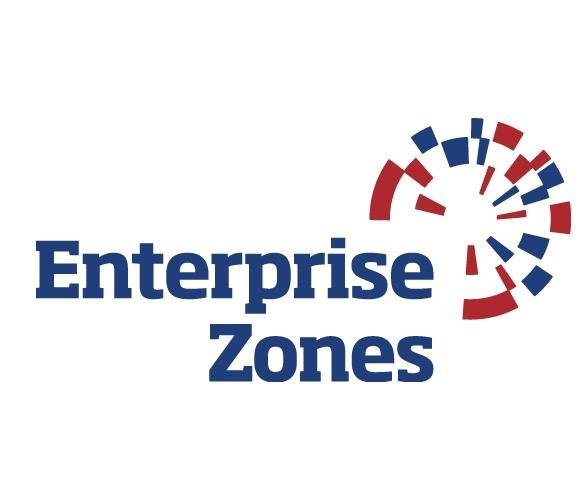 Businesses locating to the Aerohub Enterprise Zone at Newquay Cornwall Airport will benefit from tax incentives for a further three years, under measures announced by the Chancellor in yesterday’s Budget.

This means that businesses moving to the Aerohub Enterprise Zone will benefit from business rate discounts for five years, with the offer extending until March 2018.

Local Growth Minister, Kris Hopkins, said: “The Aerohub at Newquay Cornwall Airport has quickly established itself as one the world’s most advanced facilities for unmanned aerial vehicles. Today’s announcement means it can now build on this success, and fulfil its ambition of creating 5,000 jobs.”

Chairman of the Cornwall and the Isles of Scilly Local Enterprise Partnership, Chris Pomfret, added: “Aerohub has the potential to support some 700 jobs by 2015 so the announcement that rate discounts and capital allowances are going to be extended for a further three years to 2018 is very welcome news indeed.

“This was something we had lobbied Government for because the incentives help remove barriers to growth and make Aerohub an attractive proposition to inward investors. Aerohub is already home to 148 jobs with seven new businesses taking up residence since the zone went live in April 2012.

“Over the next year we expect to see at least 100 more jobs created with two businesses already committed and a number of others in talks to locate there.”

Australian logistics firm CIS this month became the latest company to move onto the Enterprise Zone, joining major players like Augusta Westland and Bristow and SMEs like Apple Aviation, whose bespoke hangar facility is due to be completed this year.