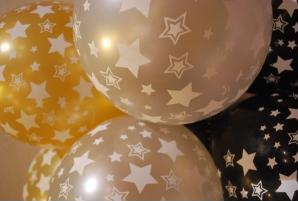 As office parties take place across Cornwall, new research suggests that the majority of works party goers would rather have the cash.

A nationwide study of employees from MetLife Employee Benefits found 71% would rather have the cash the company spends per head as a payout rather than the party.

Younger workers are slightly more up for a party but even 65% of 18 to 24-year-olds would rather have the money instead of a Christmas do.

The research suggests that reluctance to party might be driven by the fact that many workers are forced to take time off over the Christmas season -33% of employees say they have to take holiday over Christmas and New Year because their organisation closes.

That is even higher in SMEs where 50% say they shut for Christmas and require staff to take time off. 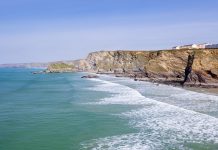 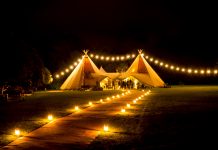 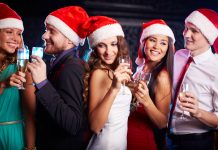