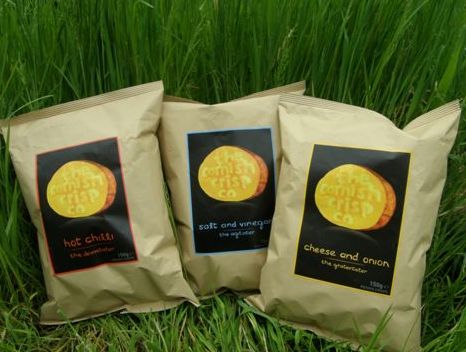 Business Class passengers aboard an Australian airline have started enjoying the delights of a Cornish savoury snack.

Qantas Airlines has been serving crisps from The Cornish Crisp Company on its London to Dubai route, since the beginning of September.

Once dubbed “the crisp with a conscience” by the Times in London, The Cornish Crisp Company has refused to supply a number of large supermarket chains, to satisfy the delis and farm shops, who want something different and to keep the brand’s production values high.

Owner Sue Wolstenholme said: “We checked out Qantas when news of their interest came and were thrilled to see that they share many of the same values as we do, buying small amounts of locally owned, tasty products and taking great care of their customers.

“We felt wonderful when the order came through!” 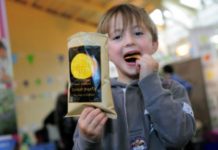 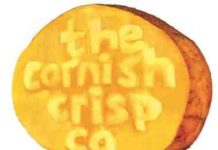