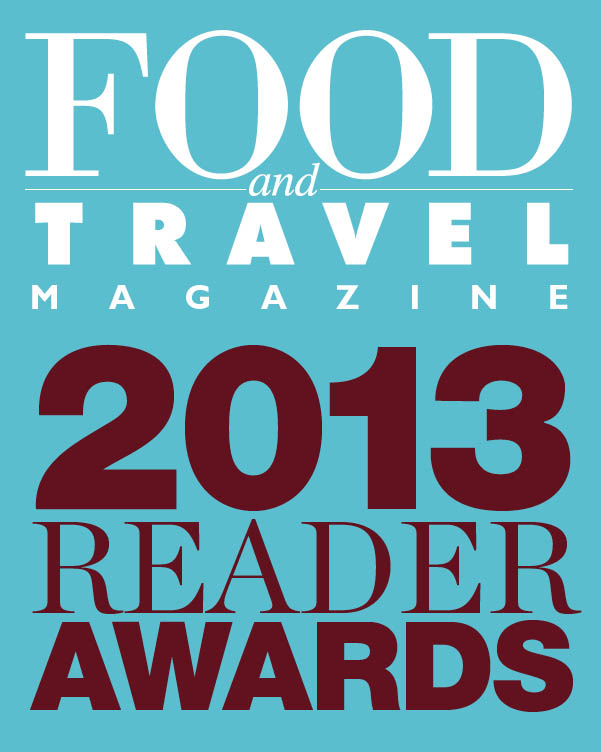 Cornwall’s culinary expertise was recognised at the Food & Travel Magazine Reader Awards held at The Savoy Hotel this week.

Votes were cast by readers of Food & Travel Magazine to nominate the best of the best across the industry.

Paul Ainsworth at No. 6 was named overall Restaurant of the Year, while fellow Padstow eatery, Rick and Jill Stein’s Seafood Restaurant, received a Timeless Classic award, beating off competition from the likes of Raymond Blanc’s Le Manoir and Michel Roux Jr’s Le Gavroche.

And Nathan Outlaw won Book of the Year for his book on British seafood.

Rick Stein said: “An amazing accolade for Padstow and Rock that us, Paul Ainsworth and Nathan Outlaw have won a Food & Travel Magazine reader award.

“Chuffed to bits about the Timeless Classic. It’s nearly 40 years now! Thanks to all the hard working staff over all that time.”