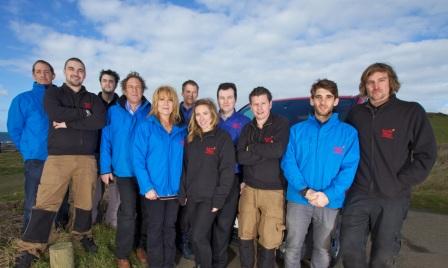 A Cornish company is developing an app which it believes could help offset a future energy crisis.

With electricity demand growing faster than supply, energy regulator Ofgem has warned that if action is not taken, Britain faces the very real possibility of blackouts from as early as 2015.

Businesses could even be incentivised to close down between the hours of 4pm and 8pm on cold evenings, to help prevent an energy crisis.

Under proposals, firms that sign up to the deal with National Grid will be compensated for the energy they do not use at well-above the market rate of about £50 per Megawatt hour (MWh).

Jonathan Kleinberg from Tolvaddon-based South West Heating Solutions, said: “Shutting businesses down would be counter-productive for the economy and I believe is largely spin.

“It does, however, emphasise the point that we aren’t producing enough electricity at peak hours to meet demand.

“In Cornwall we have a large number of businesses and householders reliant on electricity as their main source of heating.

“The current default system is night storage heaters, which are notoriously ineffective as much of the heat emitted is lost or wasted.

“Businesses have no real control over them and much of the power used is released as heat when it’s not required. More modern systems allow businesses to take control of their heating.”

South West Heating Solutions is developing a product called Heat App that enables customers to control each individual radiator from a PC, smartphone or tablet.

This means, says Kleinberg, they can be easily programmed to fit in with lower demand periods.

“We have listened to many businesses reliant on electric heating and they all say the same thing. They want a comfortable temperature that they can control, without having to touch each individual heater and above all they want it to be simple and affordable.

“Heat App will give them that control in the palm of their hands.”

Heat App will be available on Android and iOS platforms as a free download and will work with compatible heating solutions.

The latest Business Cornwall magazine out now in iTunes store 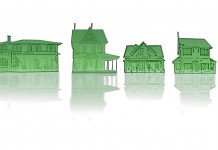 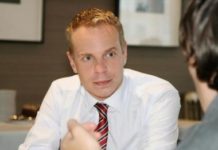 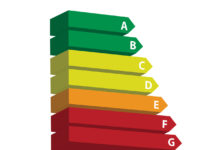