The Privy Council has officially approved University College Falmouth’s bid to be granted full university status, clearing the way for it to become Cornwall’s first university.

Officials have also approved the new name Falmouth University, which takes effect immediately and will be followed by the launch of a new visual identity in the spring of next year.

The new status follows a recommendation to the Privy Council from the Universities and Science Minister David Willetts two weeks ago, that Falmouth be granted university title following its application in the summer. 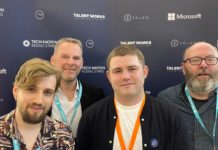 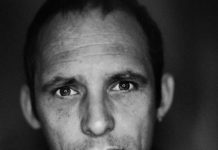 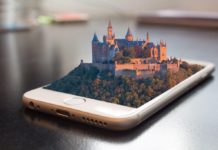 Event: Embrace the world of 3D