Falfish has been announced as the main sponsor of the Excellence in Business Training Awards 2013.

Now in their sixth year, the awards, hosted by Cornwall College Business, recognise commitment to business training in the south west.

Dave Linnell, CEO and principal of Cornwall College Group, said: “We are delighted that the awards are supported by Falfish. As an organisation, they aspire to make improvements across every aspect of their own operations through investing in technology, sustainability, innovation and staff training.”

Redruth-based Falfish is an independent Cornish family business specialising in supplying UK and European retailers and leading seafood businesses with a wide range of over 50 quality, responsibly sourced, fresh and frozen fish and shellfish species.

The shortlist to the awards will be announced before Christmas, while the awards themselves will be presented at Newquay’s Atlantic Hotel on Friday, January 25. 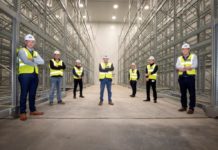 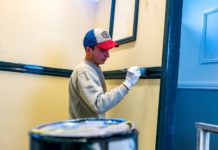