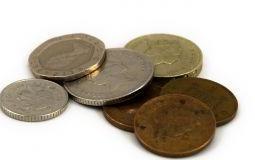 According to research, some 3,000 businesses in the south west are “teetering on the edge” and struggling to pay their debts.

These so called ‘zombie businesses’, says insolvency trade body, R3, are only able to pay the interest on their debts, but not able to reduce the debt itself.

Ross Connock, vice chair of the R3 south west and Wales region, said: “3,000 businesses in the south west are only able to pay the interest on their debts but not reduce the debt itself – this is a staggering number.

“The implication here is that these businesses have been ‘running on empty’ for quite some time now and with no reserves left in the tank, they may not be able to carry on for much longer.” 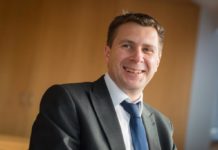 Guest post: How to spot a company in financial stress