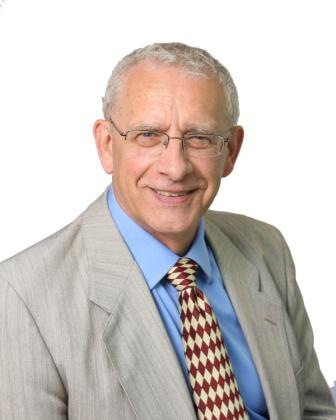 Business projects fail because too many people fail to speak up – or to consider all the options – during the planning phase.

This is a particular issue for start-up businesses because often there is only the entrepreneur to think things through and take decisions and when we are faced with complex decisions our brains revert to simplified patterns of thinking. So an adviser or an objective third party is a good idea.

Whether the project goes well or not, managers typically conduct a post-mortem to look at what went well (or badly) and how lessons learned might be employed in the future, and so the post-mortem has an important role to play.

Better, however, to consider the premortem, a review process that takes place before the event rather than afterwards. Instead of considering what caused the patients death (when everyone benefits except the patient) we can consider what might go wrong before it can happen and thus save the patient as well.

Business strategy decisions require a level of prior experience and a process that relies in part on intuition. Gary Klein (who first coined the concept of the pre-mortem) suggests gazing into a crystal ball and assuming that the project has gone spectacularly, horribly wrong – to the point of complete and abject failure.

Then we need to come up with reasons why. This works because when people go through this exercise they identify more reasons for problems than if they simply try to project into the future.

The worry is that leaders in complex situations seldom have enough experience to make intuitive decisions – or have not considered all the evidence, such as marketing data which they simply have not set about collecting effectively. It is not generally possible to make a strategic decision with the full facts available (it is in the nature of strategy to be forward looking) and so intuition (the gut feel) comes into play. However, the less involved the leader is and the greater their experience, the more likely it is that an intuitive decision will be correct.

The entrepreneur (and anyone else they can persuade to take part) writes down anything and everything they can think of for the failure – even stuff they would not normally consider. The team then lists an item from each list until everything has been considered. 80% of the time the result is a better and more robust plan which reduces the likelihood of failure – total or partial. Thus, if failing to sell enough items or hours of service would cause a business to fail, what might stop the sales and how much of a problem is a partial failure? Can we tie in the cash flow numbers to the sales targets?

The pre-mortem exercise sensitises entrepreneurs and their teams to pick up early signs of trouble once the project gets under way and helps all concerned feel valued for their contribution. In the end it may avoid a painful post-mortem. 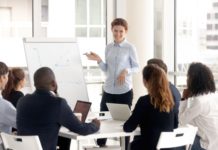