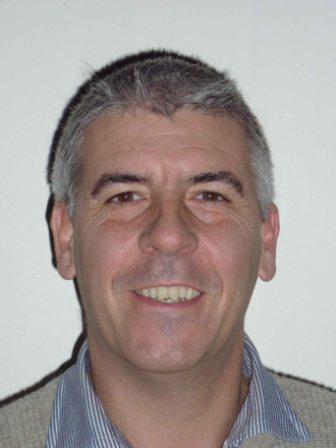 What did you want to be when you were young? “Older” but now it’s the other way round.

What was your first full time job? Aeronautical Engineering apprentice with British Aerospace.

What is your best quality? Resilience.

What is your worst quality? I appear too serious all the time.

What is your favourite book? Jamie Oliver’s 30 Minute Recipes.

What is your favourite film? On the Waterfront with Marlon Brando.

What is your favourite restaurant? Caffe Pasta in St Ives.

How do you like to relax? Exercise and the odd pint of bear but not generally at the same time.

If you could build a house anywhere in the world where would it be? Cornwall of course overlooking St Ives Bay.

If you could be a superhero, what superpowers would you like to possess? Time Travel.

Who was your teenage pin up? Lynda Carter aka Wonder Woman.

Can money buy happiness? Hell yeh! I want to be the richest man in the cemetery.

When is honesty not always the best policy? When your wife asks if her bum looks big in her new evening dress.

What has been the best moment in your career? Owning my own business.

What has been the worst moment in your career? Having to resign my position with Air New Zealand and return to the UK due to family commitments.

What do you begrudge spending money on? Car parks.

If you only had £1 left in the entire world, what would you spend it on? A £1 domain name to start a new business.

What’s the best thing about Cornwall? Its diverse population and beautiful landscape.

What is the most valuable lesson you have learned in life? Always wish you hadn’t, rather than wish you had.

What could you not live without? The Internet.

What makes you happy? My family.

What makes you angry? Car parks (except Truro Park and Ride which is a credit to our County Council).

If you could invite any two people for dinner, who would they be and why would you invite them? David Attenborough – Just to hear his wonderful anecdotes and Muhammad Ali – He has always been a hero of mine since listening to his epic fights on the radio as a child.

What’s the greatest invention ever? The Internet.

What’s your #1 ambition? Exploit the recession.

If you could be God for a day, what miracle would you perform? That the human race could put aside its differences and collaborate, to explore our Universe.

What was your biggest mistake in life? Putting my wife’s (boxed) wedding dress next to the rubbish boxes in the driveway when we moved house; very efficient bin men in these parts! 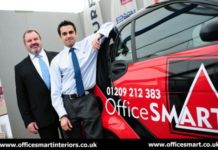 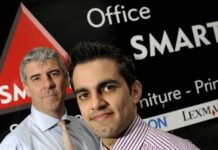 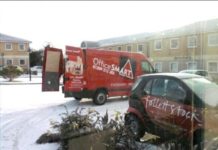