A Cornish recruitment company is backing a campaign which it believes will help reverse the trend of jobs in Cornwall going to out of county candidates.

AC1 Recruitment, which has offices in Camborne and St Austell, has signed up to the New Work campaign after finding that a high proportion of jobs vacancies it advertises are filled by candidates from outside Cornwall.

The New Work project aims supports people affected by redundancy or those employed and wishing to increase their future career prospects in the county.

Rob Staines, engineering, technical and construction consultant at AC1, said: “It’s incredibly frustrating that a high number of jobs in the county go to people based outside Cornwall.

“But the simple fact is that, despite the time we spend searching, we’re unable to find the people in Cornwall with the relevant skills for the specific role. As a Cornish employer we want to reverse this trend which is one of the reasons why we are so keen to support the New Work project.”

New Work is sponsored by the Skills Funding Agency and managed by Design of the Times (Dott) Cornwall. Dott’s project manager, Robert Woolf of Penryn-based SEA Communications, said: “The figures that AC1 found are shocking, but hardly surprising.

“Over the last six months we’ve spent a lot of time with employees and employers and this issue is one that crops up time and time again.” 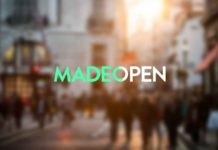 A ‘Social network for social good’ 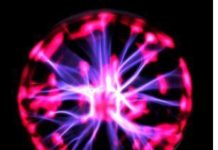 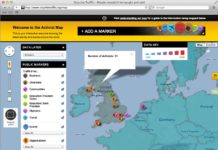