If every person in the south west who started an Apprenticeship this year stood arm-to-arm, they would stretch all the way from Tintagel to Dartmouth National Park, according to the National Apprenticeship Service which is today launching its seventh annual Apprenticeship Awards.

More than 27,000 people in the south west began an Apprenticeship in 2009 — an increase of 42% over the last three years. The Awards celebrate these starters and all apprentices across the country, along with the businesses that employ them.

John Chudley, south west director of the National Apprenticeship Service, said: “The Apprenticeship Awards recognise the achievements of individuals engaged in training and the organisations that invest in them.

“Apprentices provide a real boost to Britain’s economy, helping businesses secure a supply of people with the skills and qualities often not available on the external job market. They bring fresh ideas and innovation to organisations and help to increase staff retention.”

To nominate an employer or apprentice in the south west for an award, click here. Entries close on 27 February 2010. 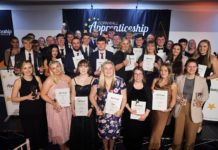 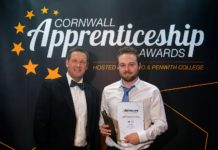 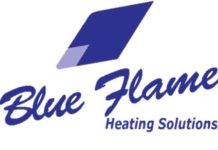