Although south west firms feel trading conditions are worse than in 2008, 39% are hopeful for the future according to a new business index.

The Business Factors Index has been compiled by independent invoice financier Bibby Financial Services and is unique within the alternative finance sector.

The first in a series of quarterly reports which aim to reveal key findings about the south west economy and small businesses – on this occasion the data highlights that a ‘V’-shaped recovery is unlikely but trading conditions should ultimately improve over the coming year.

The Bibby Business Factors Index tracks small business turnover over the past two years. The trends derived from this data have been collated with the results of a series of interviews conducted among south west business owners across a range of sectors. The south west study revealed:

Findings from the index are supported by latest GDP figures which show a decrease by 0.4% in the third quarter of 2009 as the pace of recovery remained constrained by a lack of consumer spending and a decline in government expenditure.

Indeed, the Bank of England’s own policymakers have warned against too much further quantitative easing, for fear of the balance tipping the other way, therefore, the picture is not yet a favourable one for British businesses. 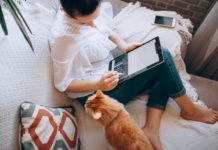 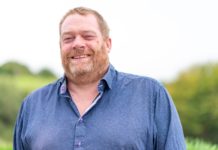