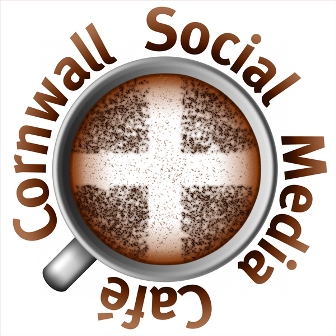 As well as an opportunity to meet up with fellow social media users, guests at the next Cornwall Social Media Café will be able to feedback on issues that affect the digital industry in Cornwall.

The second Social Media Café will be an informal event on Tuesday May 12, at Vertigo Bar (http://www.vertigotruro.com/) in Truro. As part of the evening, guests will have the opportunity to feedback on the Government’s recently published, interim Digital Britain report.

Cornwall Social Media Café member, Fiona Campbell-Howes, will lead an informal discussion on the report for guests who may want to voice an opinion about the government’s strategy for the country’s digital future.

The Cornwall Social Media Cafe is designed to bring together anyone interested in social media; to meet, get acquainted and share ideas.

Aren said: “After the success of the first event it is hoped the events will be able to become a regular date on the networking calendar.

“We thought the next Social Media Club would be the ideal opportunity to get involved with the series of ‘Digital Unconferences’ that are being organised across the country to generate feedback on the Digital Britain report.

“We don’t expect everyone will want to get involved with the discussion but for those who do, the opportunity to feed back on the government’s report will be available.”

Social Media Cafes, or Tuttle Clubs, were first started in London last year and the idea has quickly spread across the country with regular gatherings being held in major cities including Manchester and Reading.

The May event, which is being sponsored by local web development company, UkNetWeb, will get underway from 7pm. For more information, visit http://cornwallcafe.wordpress.com/.