Financial services company Edward Jones has secured the number two spot in the Sunday Times 100 Best Companies to Work for 2009 list in the mid-size company category which surveyed the views of more than 200,000 employees from 997 firms across the country.

The company, which has offices across the UK and is rapidly expanding in Cornwall, had top scores in 15 of the categories including those looking at experience gained in the workplace, effective training for employees and feeling proud to work for the company.

It was the highest ranking financial services company with only two others making the top 100, ranked at 16 and 43

There was more good news as Tim Kirley; Edward Jones UK Principal was named the UK’s most trusted leader. Just over 90% of Edward Jones’ associates said they had faith in his leadership and agreed that Kirley ran the company on sound moral principles – giving him the highest approval rating of any boss in the survey. 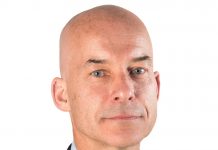 Rob returns to his roots 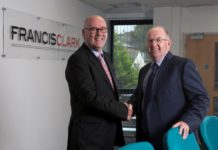