Residents in Launceston and Bude have scored a significant victory this week, as their job centres are set to open on a full-time basis.

The news follows support from North Cornwall’s MP, Dan Rogerson, the Citizens’ Advice Bureau and other local organisations, who pressed officials to stop the reduction in service at both centres last year.

Mr Rogerson has written to Phil Weeks, the Devon and Cornwall Job Centre Plus Manager, to ask that the job centre at Wadebridge is now re-opened too.

Commenting, Mr Rogerson said: “Reducing the hours for any job centre was shockingly short sighted.  I argued strongly against the changes, because it’s obvious to anyone with half an ounce of commonsense that closing job centres just as unemployment starts to rise is absurd and counterproductive.

“I’m delighted that people in Bude, Launceston and the surrounding areas will now have access to support throughout the week, whenever they need to look for work. The same service should now be extended once again to the Wadebridge and Padstow areas, and managers should seek to work with the new Cornwall Council to offer job-seeking support in every community.” 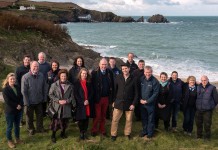 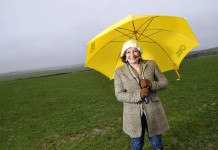 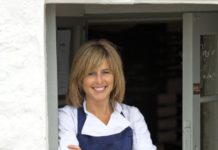