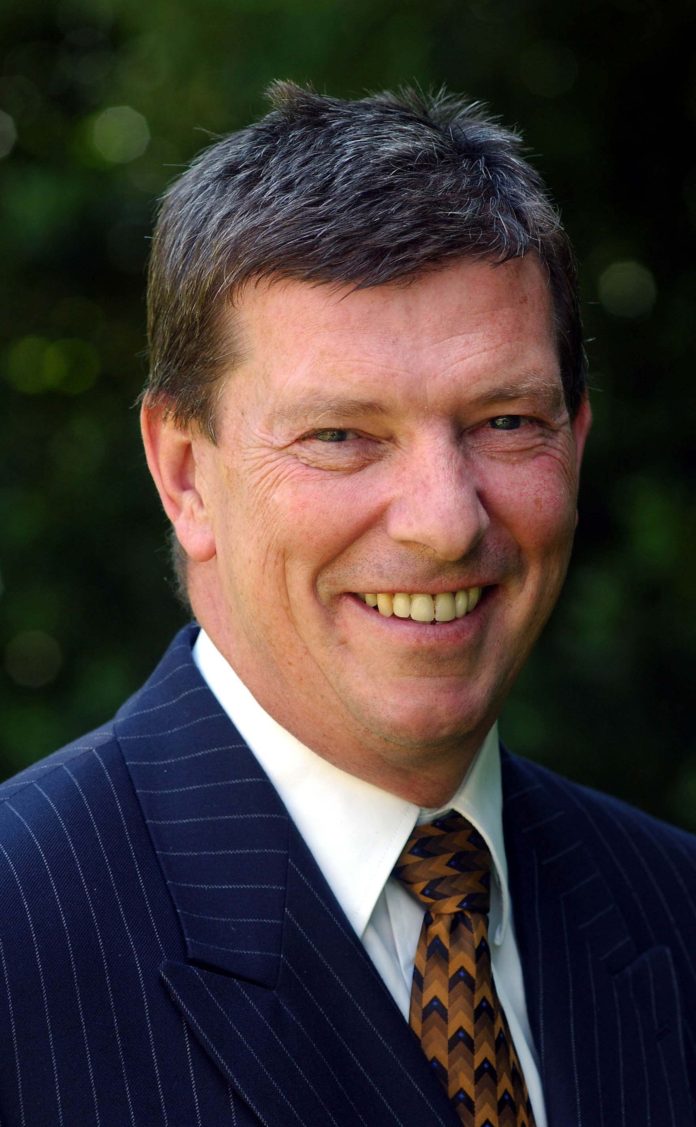 Progress being made as south west businesses struggle with red tape burden, according to Bishop Fleming.

Businesses across the South West say they are finally able to cut the amount of time and money spent on red tape – although there is little faith in the ability of the major political parties to stem the tide of regulation in the long term.

While companies in the region are now detecting a break in the seemingly relentless increase in regulation, they still perceive the situation to be worse than in the UK’s competitor countries.

And business owners still do not detect any sign of the red tape “bonfire” announced by Gordon Brown during his period as Chancellor of the Exchequer, with approaching a third saying the pledge had made no appreciable difference.

Meanwhile when asked what external factor was the biggest frustration currently facing their business, exactly the same proportion – 43 per cent – named red tape as did those who identified the credit crunch.

These are among the findings of the latest twice-yearly survey on red tape, carried out by Top 50 accountancy firm Bishop Fleming.

Twice a year, to coincide with the Government’s so-called “common commencement dates” in April and October, Bishop Fleming analyses the dozens of new rules and regulations affecting businesses which have come into force in the previous six months – and looks ahead to the changes expected in the coming six months.

Since April, employers have had to prepare for a new Employment Bill and new rules on flexible working hours for staff with children up to the age of 16, for example. The next six months will see new rules on maternity and paternity leave and another increase in the National Minimum Wage, along with the introduction of Energy Performance Certificates on commercial property.

Brian Payne, Chief Executive at Bishop Fleming, said the region’s business owners were clearly beginning to see an improvement in the situation in terms of the red tape burden.

“The number of businesses who have told us they are spending significantly more time on red tape has fallen,” he said.

“However there has been an increase in those who say they are spending roughly the same amount of time, so we are really talking about a levelling off rather than a marked decrease.

“That said, at a time in the economic cycle when our businesses need to devote as much time and resources as possible to operational matters, any lightening of the load is welcome.”

According to the latest red tape survey, more businesses are having to spend a relatively small amount of their time – up to 10 per cent – on complying with regulation, although the number who say red tape is taking up  more than 20 per cent of their time has held steady, at 13 per cent.

Meanwhile there is welcome news in terms of the cost of red tape, with 58 per cent of companies spending less than £5,000, up 12 per cent on the figure for six months ago. At the other end of the scale, those with an outlay of over £25,000 on red tape has also shown a marked fall, from 11 per cent last time to 3 per cent in the current survey.

“With the bottom line demanding an ever more relentless focus for businesses, any savings that can be made in terms of the cost of compliance with regulation has to be a positive.”

Employment regulations remain the biggest red tape headache for 38 per cent of businesses in the South West, although there has been a sharp increase in the numbers who are concerned about property issues (28 per cent) and regulations affecting their specific sector (18 per cent).

The same problems headed the list of the areas of red tape our businesses would like to see abolished or at least simplified, with employment issues being named by 47 per cent and property issues, by 36 per cent.

“These subjects have remained at the top of the ‘worry list’ for business owners since our survey was launched, but there appears to be little evidence that the Government is listening,” said Mr Payne.

Meanwhile even more South West companies say they are being left to their own devices when it comes to finding out about new regulations. Six months ago, exactly a third said they were primarily on their own when it came to learning about red tape, a figure which now stands at 41 per cent.

The other main source of information is professional advisers, up 10 per cent to 32 per cent this time. This means the proportion of companies seeking advice from other sources such as government departments, regional agencies and local authorities, chambers of commerce and trade or professional associations, has fallen.

Brian Payne said: “It is disappointing, but perhaps not surprising, that a large majority of employers either rely on their own initiative or turn to a professional adviser when it comes to finding out what is going on.

“It is one of the stated aims of bodies such as regional agencies and chambers of commerce to disseminate this kind of information, yet they do not appear to be the first port of call for most firms.”

When it comes to comparisons with competitor countries, around two-thirds of survey respondents believe the UK has a bigger problem with the way red tape is affecting business, slightly down from April’s figure.

With Alistair Darling now over a year into his job as Chancellor, business owners were asked if they see any likelihood of him having any major impact on the level of red tape.

As with the last survey, not one expected him to deliver on his predecessor’s promises, while the numbers who believe that an administration led by Opposition leader David Cameron would reduce the red tape burden has fallen from 42 per cent six months ago, to 34 per cent this time. Meanwhile an even greater number – 45 per cent – said they could not see any of the party leaders making a real difference.

“Our latest survey shows some encouraging signs that businesses are beginning to feel headway is being made against the tide of regulation,” said Brian Payne.

“Nevertheless there are plenty of other indicators that more work needs to be done and that in terms of Government, the Department of Business, Enterprise and Regulatory Reform still has some way to go in order to live up to its name.

“If I was David Cameron I would also be concerned because at a time when he is riding high in the opinion polls against an unpopular Government, it appears that the level of faith in the Conservatives’ ability to cut red tape is moving in the opposite direction.

“If any proof were needed that red tape remains a major headache for businesses, it can be found in the fact that, in the eyes of our respondents, it represents as serious a frustration for their business as the credit crunch.”