Home Featured posts Guest post: Can you keep a secret? 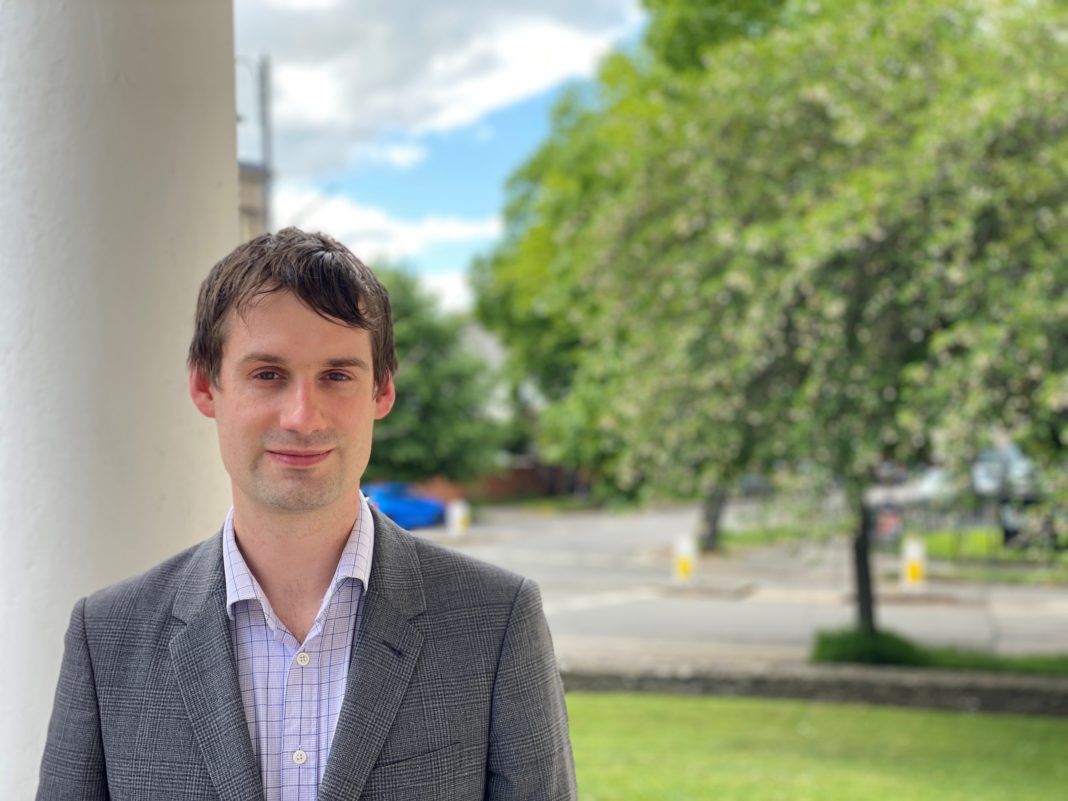 Keep your invention secret until you have filed a patent application.

This is probably the single piece of advice I give out most often as a patent attorney. It sounds simple but it’s not always as easy as it seems.

Secrecy is important because for a patent to be valid, the invention must be a ‘new invention on the date of filing’. So, any disclosure before that will invalidate the patent.

Two recent cases show just how serious this rule is. Our first tale is about the validity of a patent on the “Xhose”, invented by Michael Berardi working at home. It is one of those great stories of someone working alone to come up with a simple but effective product which ends up being a big commercial success.

But when Hozelock were accused of infringing the patent, they claimed it was invalid. Why? Because before filing his patent application Mr. Berardi had made prototypes in his garden. Of course, his garden is private property, but anyone standing on the street can see in.

Here the judge accepted that if someone had been looking in, Mr. Berardi would have packed up and moved out of public view. The experimenting in the garden did not destroy the patent, but perhaps it nearly did.

Our next hero, inventor Jeffrey Claydon, tested his new seed drill on private land. But a public footpath ran alongside. Again Mr. Claydon said that if anyone had appeared on the footpath, he would have moved so the invention couldn’t be seen. But a seed drill is a lot bigger than a garden hosepipe. The judge concluded that hiding it away would have been impossible – and so the patent was invalid.

The result may seem harsh, but the law is clear – public disclosure before filing will invalidate a patent. So, I repeat, keep your invention secret until you have filed!

If you have any questions around patents or disclosure, please get in touch. We’d love to hear from you.