Be Part of the Greatest Rescue Ever Attempted: Life on Earth

By 2100, scientists predict that half of all the species on Earth will become extinct, if we carry on the way we are now. This shocking statistic is the basis for Academy Award® Winning director Louie Psihoyos’s latest documentary eco-thriller, Racing Extinction.

On 12th November, 7.30pm, Naked Footprints will be presenting an exclusive screening of this groundbreaking film at Newquay’s Lighthouse Cinema. After the film there will be a talk by Chris Hines, co-founder of Surfers Against Sewage, followed by a Q & A session discussing the issues raised in the film and how we can all take steps to challenge the status quo and raise awareness of what’s happening. Chris has been working and campaigning for the environment for 30 years and revels in inspiring positive change.

We are living through the Earth’s 6th mass extinction

‘If you can watch Racing Extinction without bawling at least once, then its director, Louie Psihoyos, suggests you consider that all the tenderly photographed endangered species that flood its frames are only signposts to the disappearance of our own.’ ~ New York Times

The film exposes the hidden world of extinction with never-before-seen images that will change the way you see the planet. Two worlds drive extinction: the international wildlife trade creates bogus markets at the expense of creatures that have survived for millions of years; the other surrounds us, hiding in plain sight — a world that the oil and gas companies don’t want the rest of us to see.

Racing Extinction shows how the spread of Homo sapiens, through global warming and poaching, has caused the greatest mass extinction since the dinosaurs were wiped out 66 million years ago. Using covert tactics and state-of-the-art technology, the Racing Extinction team exposes these two worlds in an inspiring affirmation to preserve life as we know it. 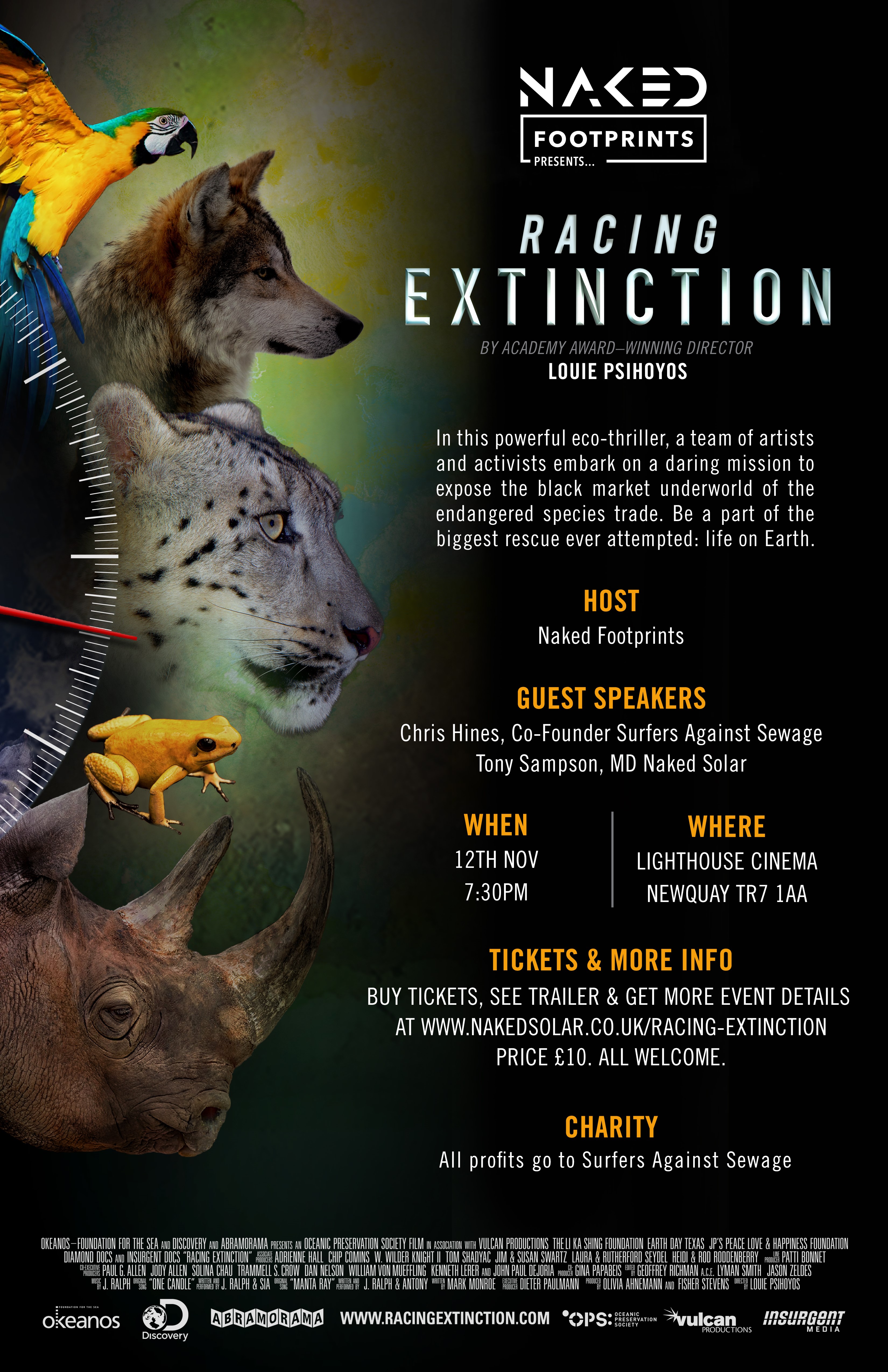 Tickets: Price £10. All profits to Surfers Against Sewage. 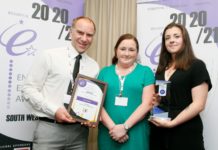 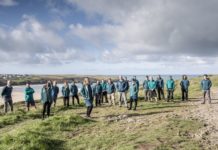 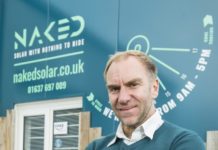