Home Featured posts Behind every mission is a story of family 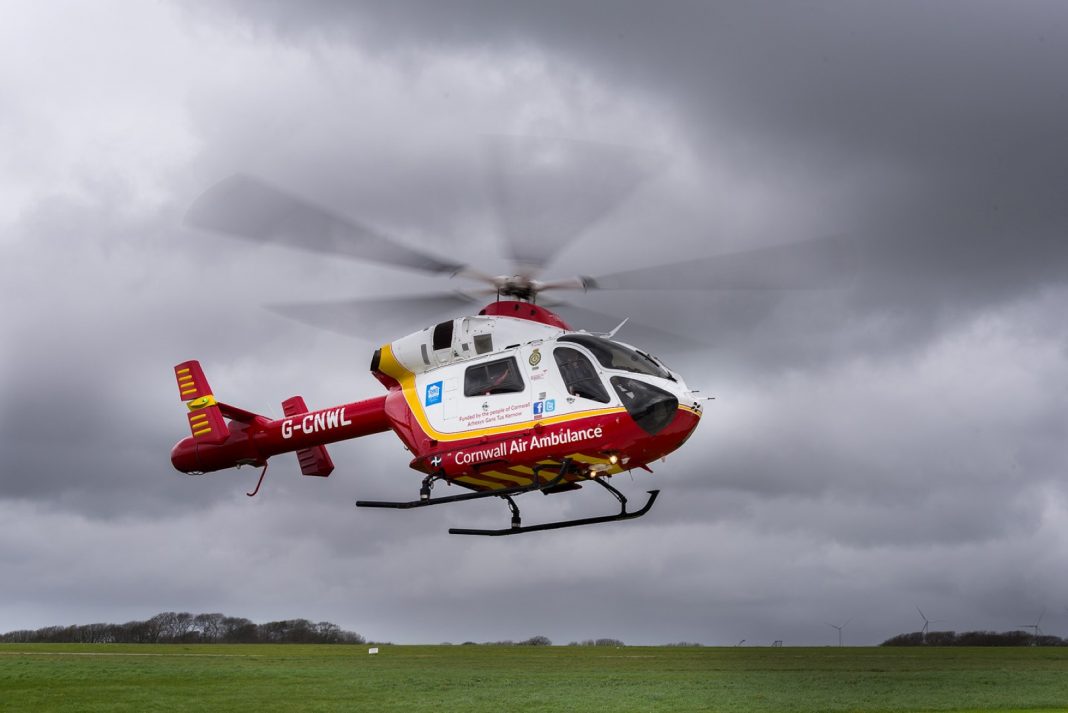 When you are seriously sick or injured, minutes matter. Cornwall Air Ambulance urgently needs your help to raise £2.5 million to bring a faster and bigger air ambulance helicopter to Cornwall and the Isles of Scilly by 1 April 2020.

This Christmas, please give what you can to help keep families like these together.

Keith was on his garage roof on a beautiful summer’s morning in Porthleven when he suddenly developed severe chest pains. With time critical, Cornwall Air Ambulance were requested. 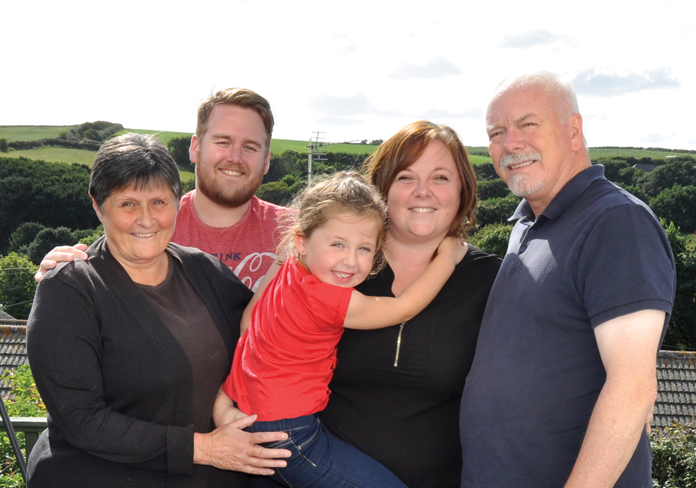 After landing at Porthleven Cricket Club, the crew and pilot got Keith to RCH in only 7 minutes, where a medical team was on standby to provide further treatment. Keith’s wife Sharon said: “The doctors at the hospital told me he had about 5 minutes to spare.

“I don’t think the Cornwall Air Ambulance crew realise how special they are, they think it’s just another job.”

Thanks to your donations, Keith is here to see his granddaughter grow up. 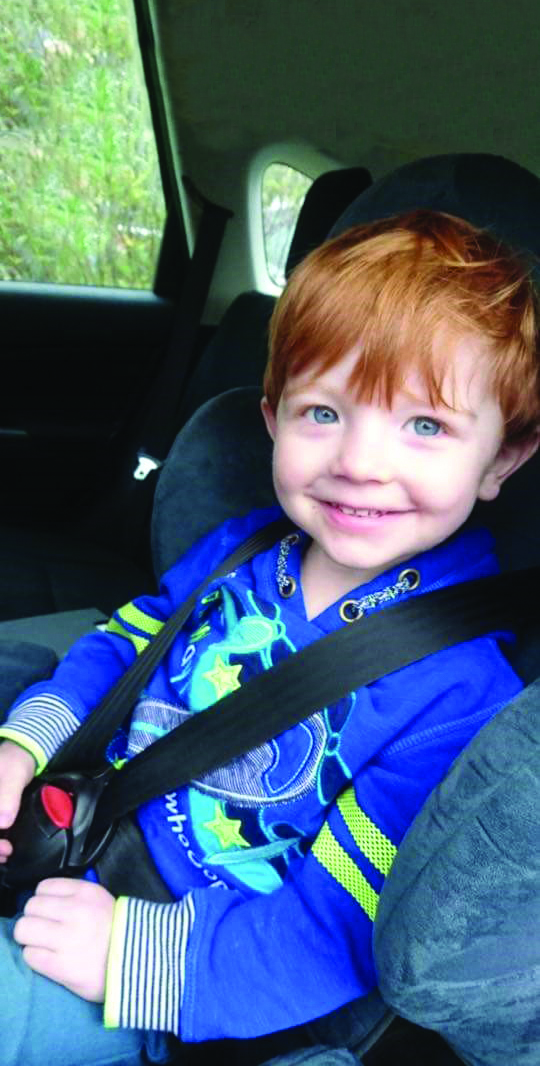 A head-on crash near Liskeard left two-year old Talan with head injuries so severe that he spent two days fighting for his life in a coma.

Mum Kelly tells how the Cornwall Air Ambulance helped keep her son alive. “His little head was hit so hard in the accident that his skull fractured across his forehead.

After being flown to Derriford, the doctors told me that he would need to be transferred by the Cornwall Air Ambulance to Bristol for specialist treatment. They told me to say goodbye before he was put into the helicopter.”

Miraculously Talan spent only five days in hospital before he was allowed home. “I’m so grateful to the Cornwall Air Ambulance for helping him that day and being so incredibly supportive. I can’t thank them enough.”

Text SAVE to 70144 to donate £5 to the New Heli Appeal or visit www.cornwallairambulancetrust.org to find out how you can help