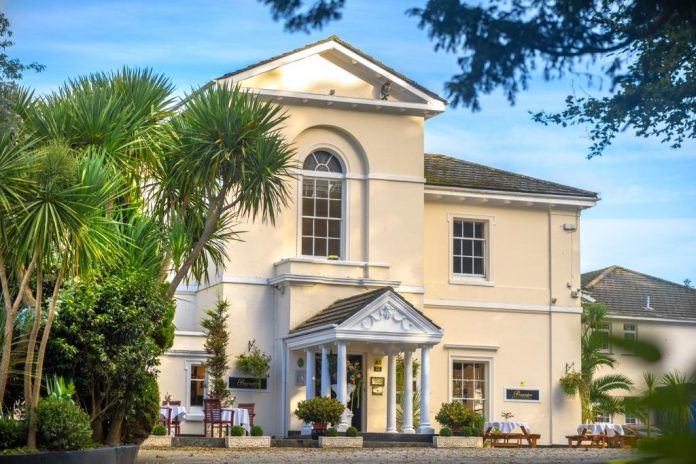 When you live in a county such as Cornwall, if often happens that someone you know, knows someone else you know. It’s a county of connections, so it should come as little surprise that the chief operating officer at the Cornish Pirates was hired to work for the club by someone he knew.

What is perhaps a little more unusual is that the connection wasn’t made here in Cornwall, but many miles away in Kenya, where Dicky Evans – the club’s majority shareholder and president – was conducting business.

Having formed a friendship based on a shared love of deep sea fishing and a passion for rugby, Robin originally met Dicky through their individual business ventures based in Africa 14 years ago.

Fast forward almost 15 years when Robin was no longer in his role as area director for temporary power solutions firm, Aggreko, but working as a freelance consultant, he and Dicky were watching the six nations in Kenya when the subject of the new Stadium for Cornwall came up in conversation.

“Dicky turned to me and said, ‘would you like to get involved, I can’t promise you the salary you’re used to but it’ll be a journey and it’ll be challenging’, and that was all I needed to hear to know it would become a passion that would get me out of bed every morning,” Robin recalls.

Although the new Stadium for Cornwall was the driving force behind Robin’s recruitment in May, there was plenty for him to address as soon as he started at the club.

“The rugby and the Stadium for Cornwall had filled people’s lives at the Cornish Pirates,” he says. “Having worked in sales and marketing for 25 years I knew how important it was to ensure every one of our sponsors felt appreciated and looked after.

“Our sponsors are our customers and I wanted to make sure that each business had an engagement plan to raise their profile.

“We have built some fantastic relationships with people since I started, St Austell Brewery has been terrific and really opened doors for us. The Cornish are very good at assessing whether you’re genuine and if you are they’ll open up and help you – I’ve had nothing but help and I’m really enjoying being part of the Cornish community.

“We’re really looking forward to working with the Penventon Park Hotel and having them onboard as a sponsor, so we’ve been spending a lot of time in Redruth getting that relationship right so everyone gets the most out of the partnership. We can’t wait to have the Penventon logo in our stand and on our corner flags, there are big things planned.”

Robin’s remit was very much business focused. He says he didn’t – and doesn’t – have an agenda but wants to make sure things are done correctly to safeguard the financial future of the Cornish Pirates.

“Health and Safety has played a more prominent role than I was expecting, I hadn’t considered how much an ageing stadium like the Mennaye would take to look after. We have been working closely with Cornwall Council and by positively engaging with them we have made a lot of progress on our health & safety.

“We hadn’t sold out at the Mennaye, in Penzance, in a really long time, so I think people thought we were selling tickets at a level that was right for the club. I knew when we played the Exeter Chiefs that fans would want to watch and sure enough we sold out. To me that’s disappointing for rugby fans, as we don’t want to turn people away or let them down, so now we’re working together with the Council to make sure that doesn’t happen again,” Robin explains.

Making sure that everyone working at the Cornish Pirates is driven and passionate about the future and of course, the new stadium, is hugely important to Robin: “I want to make sure everyone feels empowered and to make sure everyone’s involved. There have been some tricky moments where we’ve had to ask people to embrace our positivity, ultimately, we want working at the Cornish Pirates to be an enjoyable experience, so those conversations are critical but necessary.”

It’s hoped that the stadium itself will propel the Cornish Pirates to promotion, as the club is currently held back by its facilities meaning it can’t move upwards. But Robin also sees the stadium as a centre that will offer first class facilities for businesses and sponsors in Cornwall.

“We looked at 27 locations and decided upon Truro for several reasons. Yes, perhaps it’s a shame that it’s not based further west, but there were so many factors that contributed to needing the stadium to be built in the county’s capital city. We’ve got a strong team and we’re doing all we can to make this happen – this stadium will be an important part of Dicky Evans legacy.”

Having spent many years living in Dubai, Robin and his wife Angela had already moved back to the UK to live in South Wales in 2016 – much to the disdain of his three children. “I think for a while there they thought I’d ruined their lives, however they’re all doing brilliantly now with one at university, another about to join the Royal Navy and my youngest excelling at school with aspirations of becoming a dentist,” Robin says.

The huge relocation to Monmouth and ensuring his family felt settled and happy in their lives in the UK, is a primary reason that Robin commutes to Cornwall for his role as COO.

“I travel down on a Sunday when we have a game on and stay until Thursday. It’s a good balance and I get to work from home also. I didn’t really know Cornwall, I’d never heard of St Austell or had a pint of Tribute, so I spend a great deal of time now exploring and appreciating the county.

“My children have visited several times, my son is a huge rugby fan, so has been down to watch the Pirates and my daughter and her best friend attended the Boardmasters festival this summer. It’s fair to say they love Cornwall as much as I do,” Robin smiles.

“What I love most is the Pirates are a family and we have a strong bond on and off the field, we are building something very special and I am very excited about the future.” 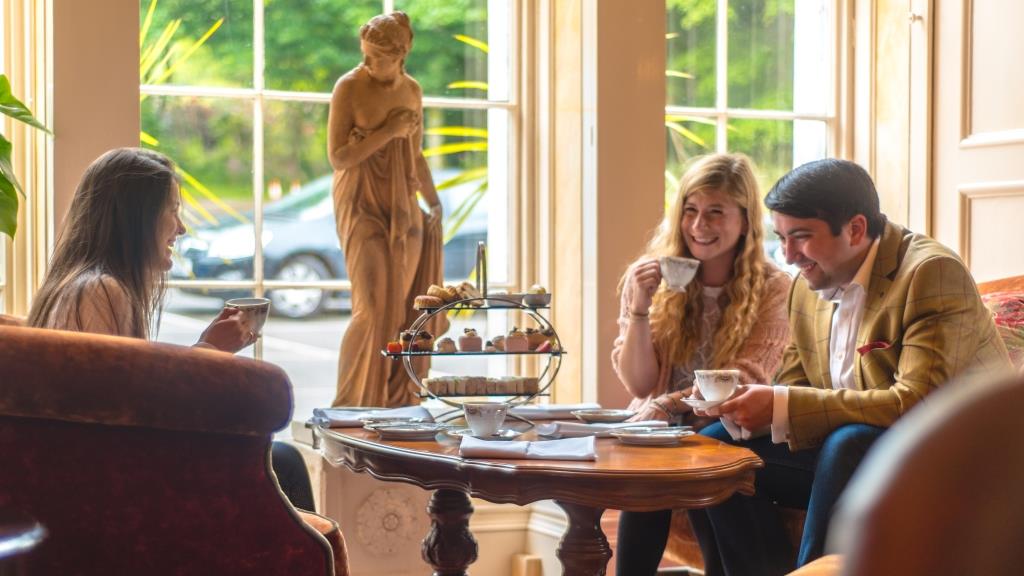