Redruth-based outbound customer communications specialist, Imprimus, must be one of Cornwall’s best-kept secrets.

In one form or another, the business has been operating in Cornwall for the past 30 years, but few in the Cornish business scene would have had many direct dealings with the company, or even understood what it did. All that, however, is set to change.

The Redruth-based business has just celebrated its first anniversary under the Imprimus brand, following its sale by £300 million Swedishowned company, PostNord Stralfors.

Because for all its history of being based in Cornwall, the company’s Swedish owners were very much interested in national and international business and the company was unable to pay much attention to markets west of the Tamar. Indeed, Imprimus’ only customer in Cornwall has been the Council.

Things started to change, however, in September 2016, when Stralfors sold the UK arm of its operation to German business Aurelius Wachstumskapital. There has almost been a sense of liberation for the newly-branded business since then. It is now able to develop its own business and marketing strategy, and seek to attract custom closer to home.

“We have support from our owners in Germany,” says Imprimus MD Tony Plummer. “They are very interested in the financial performance of the business, but apart from that they allow us to develop our own plans and we are busy forging our own path.

“And a lot of really positive things have happened. We’ve invested £1.5 million in amongst other things, a brand-new IT platform; we now have a very fast and secure way of processing customer data. The IT infrastructure is now ours with no helpdesk in Sweden. Everything now is in the UK.”

The new ownership structure allows Imprimus to be more entrepreneurial with the freedom to be able to take risks. It has a number of initiatives in the pipeline which previously would probably never have seen the light of day.

“We are able to focus on solutions and services that our UK customers are demanding,” says Plummer, “rather than just things that work in Scandinavia. Pricing models and that sort of thing differ greatly between markets, and we can now go our own way without having to seek approval.”

Traditionally, the business has focused on transactional printed mail – invoices, statements, direct mail marketing etc. The market, is ever-evolving, of course, with many mailing campaigns having moved online, and Imprimus’ solutions can now combine digital and print, with a mix of email, SMS and printed campaigns.

The company has several exciting new initiatives in the pipeline, the most recent of which to come out since breaking from Stralfors is its hybrid mail solution.

Imprimus says it is something that could deliver significant savings to local SMEs.

It works like a simple mailing platform. You install a driver onto your pc in the same way you would with a desk top printer, and click print. But rather than the documents coming out of your office printer, they come out at Imprimus who then mail them out.

“It would suit SMEs sending bulk letters of 100 upwards,” says marketing manager, John
Chapple, “and can offer significant discounts compared to franking machines or stamps. For example, business at the moment would pay 60 or 70p to mail a letter, and that’s just postage. We can do the whole thing for about 40p, and that includes printing it and mailing it.”

“We work with many national companies, spread across multiple business sectors,” adds Plummer. “One of which did a study and worked out the cost of doing their own letters could cost around £1.20 per letter. That includes the envelope costs, the paper costs, the toner in your printer, the franking and postage etc, and the time costs.

“I know of some companies who close early at the end of the day and the whole office team sit around the table stuffing envelopes. And that’s their way of handling bulk invoicing or bulk promotional mailing. “We’re trying to help those guys who can’t access Mailsort discount on their own mailings.”

The future is looking bright for Imprimus. Although it was sold by Stralfors, it still retains its old UK-based clients. And it can now also work with other companies in the Aurelius empire, such as office supplies reseller, Office Depot. “We can now work with their customers on providing outward bound mail solutions,” explains Plummer. “We can also introduce Office Depot to our customers, so they can offer their service range to them. So, it is a mutual benefit arrangement.” But while Imprimus’ large national clients will continue to form the backbone of its business, it is very much looking forward to forging lasting relationships with the SME sector in Cornwall. 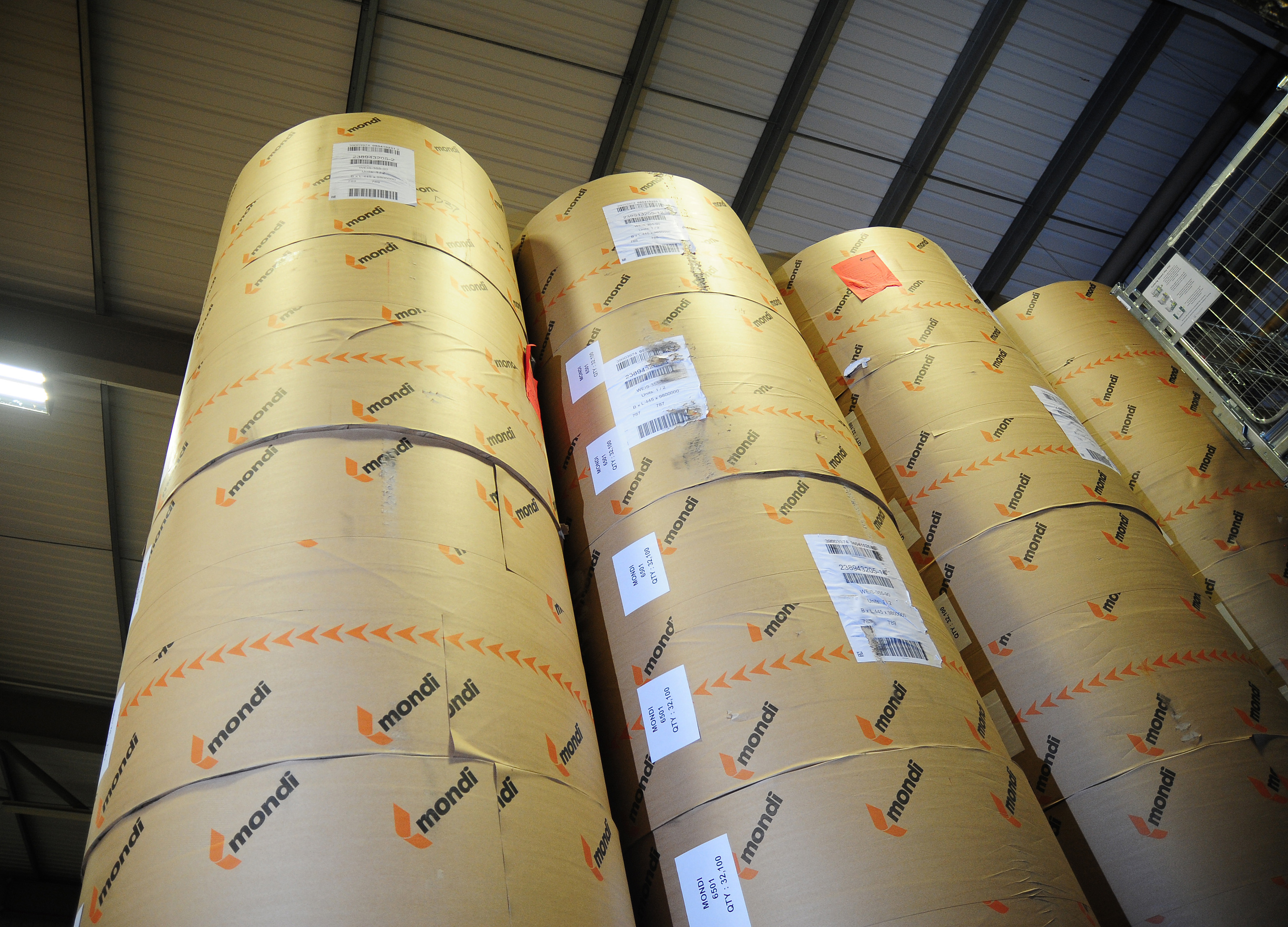 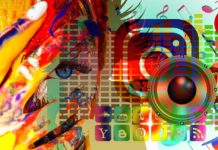 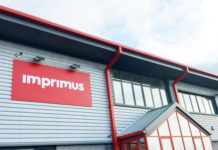